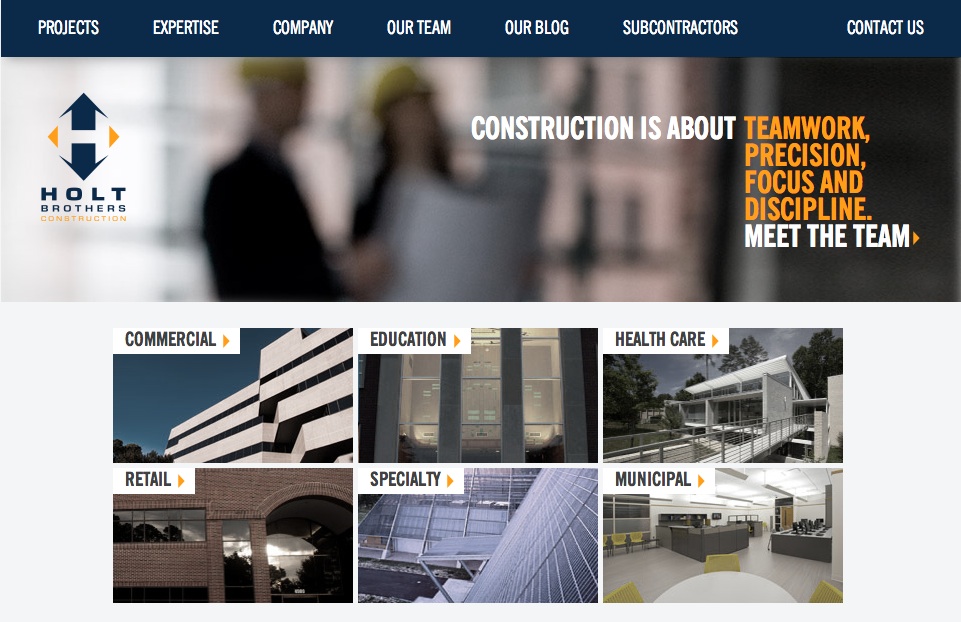 Holt Brothers Construction LLC has announced it has been awarded roles on three upcoming construction projects in the Raleigh area.  Led by former N.C. State and NFL stars Terrence and Torry Holt,the company will work with several of the Southeast’s largest general contractors on essential community projects that will propel the region forward, according to a company news release.

Holt Brothers Construction is partnering with Raleigh-based Clancy & Theys and international builder Skanska on phase one of the new Raleigh Union Station. The initial phase of the $73 million project includes the relocation of passenger rail service from the existing Amtrak station on Cabarrus Street to the Dillon Supply warehouse building at 510 West Martin St., also known as the Viaduct Building.  Once built, the new Amtrak station will also house three levels of retail and commercial office space, making it a focal point in revitalizing the downtown warehouse district.  Construction is scheduled to begin in late 2014 with completion of phase one in 2017.

Holt Brothers Construction is teamed with Danis Group of Companies as a protégé/mentor partner on the $35 million renovation of the famed William Neal Reynolds Coliseum on the campus of N.C. State University, home to the N.C. State women’s basketball team. The refurbishment of the iconic 1949 sports complex will add much-needed air conditioning to the building, improve sightlines in the seating bowl and create a two-story Athletics Walk of Fame featuring Wolfpack athletes and history.  Construction begins in March 2015 and is scheduled for completion in late 2016.

The contractor has also partnered with Balfour Beatty and Clancy & Theys on the new $65 million City of Raleigh Critical Public Safety Center.  This new 90,000 sq. ft. four-story structure will house the city’s emergency call center, emergency operations center, traffic control center and data center.  Construction will begin in May 2014 and is scheduled for occupancy in December 2015.

“These infrastructure projects are vital to the future development of the Raleigh area,” said  Holt Brothers Construction president Terrence Holt. “Raleigh Union Station, the upgrade to Reynolds Coliseum and the new public safety center will each have a positive and lasting impact on the local community. Our participation marks three very significant milestones for our company.””