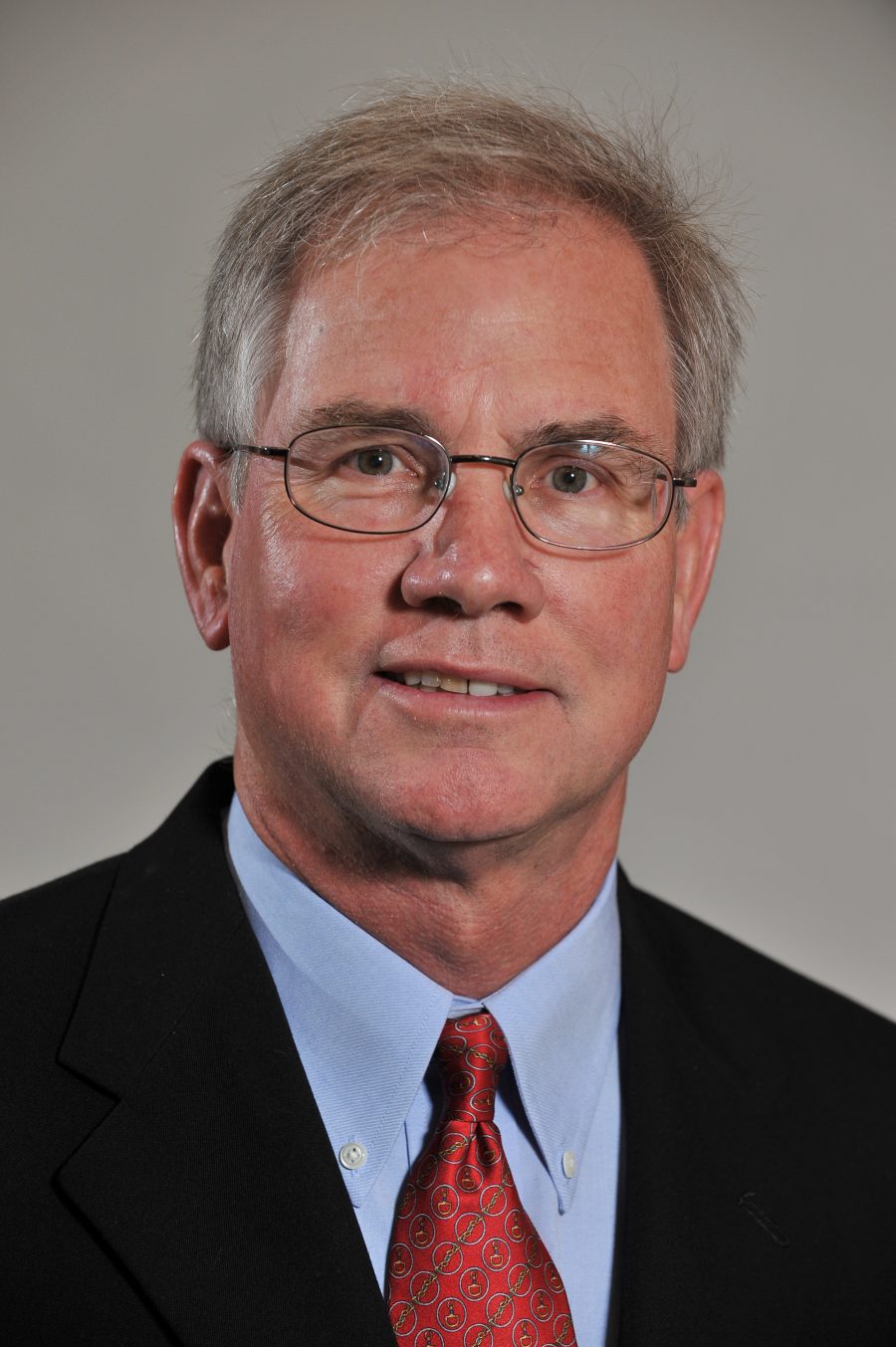 Before getting a steel detailer involved, even before bidding the job, general contractors and construction managers can benefit from early talks with steel erection contractors. The result can be reduced costs, improved production, and safer job sites.

When construction managers rely on the expertise of specialty subcontractors, even the overall design of the project might be improved. For example, collaboration during pre-construction could reveal that open-web steel joist or joist girders might be substituted for steel beams or WF (wide flange) columns could be substituted for HSS (hollow structural section) columns.

This affects fabrication and ultimately saves money, which in turn impacts the initial bidding process.

Likewise, on-site production problems might be avoided by choosing bolted connections instead of welded connections.

Depending on the design, welding could involve elaborate moment connections with exposed locations, requiring welders with special skills and certifications. Not only does this increase labor costs, it might also increase delivery time and open the project up for unnecessary re-work.

Another example with potential production and safety benefits is to consider whether steel work can be assembled on the ground then lifted in place. That decision requires making plans for an appropriate crane setup area, selecting a big enough crane, and the right rigging gear. The costs associated with the crane are likely smaller than overall labor costs for constructing in the air. Fewer Ironworkers working high up on the steel also means reduced risk.

Fall prevention remains a hot topic with OSHA. In 2013, 291 out of 828 fatalities in construction were the result of falls. SEAA has supported OSHA’s National Safety Stand Down to Prevent Falls, and that starts with designing safer construction methods.

Michael Toole, Associate Professor of Civil and Environmental Engineering at Bucknell University in Lewisburg, Pa., spoke at SEAA’s 2015 National Convention on this topic. “There are practical and ethical reasons why designers should consider the design for construction safety concept, and there are practical and specific ways that structural engineers and steel details can put it into practice,” said O’Toole.

SEAA offers a Detailing Guide that can be used as a resource to assist companies seeking to improve pre-construction processes.”

Creating appropriate tie-off points that make sense for ironworkers is one example of this. And considering that steel erection contractors literally build the framework for many trades to follow on the project, the general contractor doubly benefits with integrated tie-off points. Other subcontractors, such as metal stud framers, plumbers, electricians, or masons can often make use of those same tie-off points.

There is a trend for engineers to request AISC certifications for the fabricators and erectors working on their jobs. Some may question whether the expense of certification is really worth it. A discussion on this topic in a LinkedIn group for structural steel professionals was generally positive.

Among the key benefit cited by fabricators and erectors was streamlined documentation and more efficient internal processes that had positive impact on safety and the bottom line. One individual commented: “Companies can have all the qualities of a certified one and not be certified but proving that to end users will be a little more difficult. AISC is worth the effort but we must hold that organization to standards that are high.”

Likewise, SEAA and NCCER have developed Ironworker craft training curriculum and assessments that helps employers identify knowledge gaps and improve skills related to welding, crane and forklift operation, rigging, signaling, and specific Ironworking procedures. Achievement of nationally accredited credentials for ironworkers raises the professionalism of the craft, and creates an avenue for attracting and training a new generation of ironworkers.

Last year, SEAA’s ironworker apprenticeship program was approved by the U.S. Department of Labor, which means that the training meets specified standards recognized by Federal and State governments. It has the further advantage of allowing merit shop contractors to utilize government approved apprenticeship rates on Davis Bacon Wage Projects.

Safety, training and certification are first steps in establishing standardization and consistency in steel fabrication and erection, and clear communication early in the job bidding process goes a long way toward safer more profitable projects.

Tom Underhill has been the SEAA executive director since October 2011. Before taking leadership of SEAA, Tom worked in construction, steel fabrication and steel erection for more than 35 years. He is a former member of the SEAA Board of Directors and served as President of the Association from 1997-1998. He is currently SEAA’s representative on the Steel Joist Institute Board of Directors and represents the Association on various AISC activities and can be reached at tomunderhill@seaa.net.