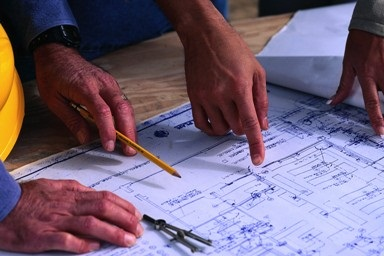 The new ordinance expands the marketplace for eligible companies from Greensboro’s immediate vicinity to a 27-county region within which at least 75 percent of the city’s contract money was spent, the News & Record reports.

The new ordinance boosts the overall goals for participation by MWBE companies to 38 percent in municipal construction contracts, 46 percent for professional services, 49 percent for purchased goods, and 29 percent for other spending.