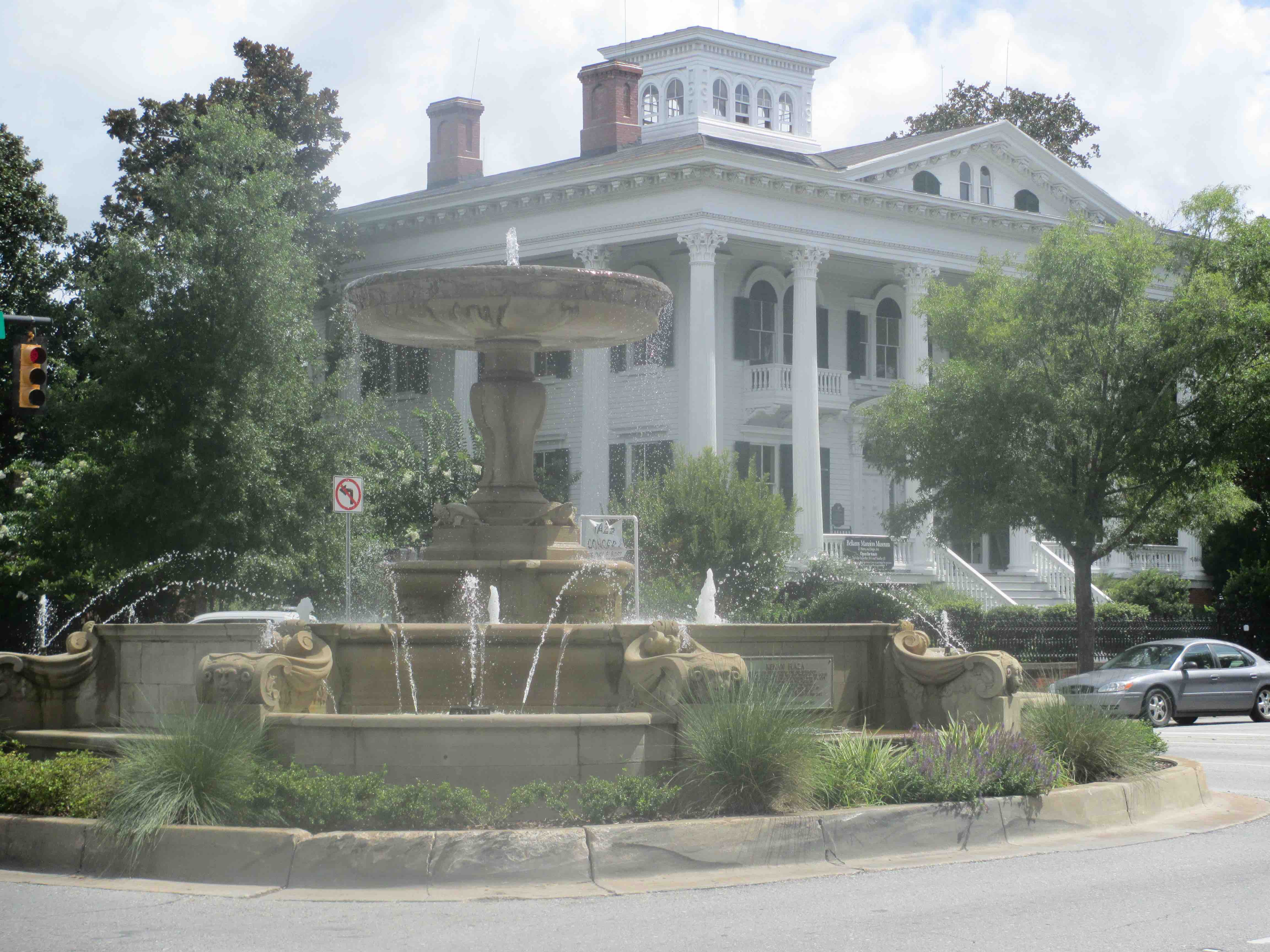 Gov. Pat McCrory has faced off with Senate Republicans in his effort to pass a House bill to revive a state tax credit for renovating historic buildings that expired at the end of 2014. House Republicans, three Cabinet secretaries and dozens of local government leaders also attended a rally in support of the House bill, but it appears the Senate is holding its own against the legislation.

The House gave bipartisan support to a scaled-back version of the historic preservation credit in March, but it’s been sitting ever since in what’s considered a dead-end Senate committee, according to published reports.

Senate Republicans have said the credit doesn’t fit into efforts to eliminate tax breaks for favored groups or industries, the Associated Press has reported. “But McCrory called the legislation ‘common sense’ to help prevent blight and rot on Main Streets, where out-of-state companies often look before deciding where to relocate and create jobs. State Cultural Resources Secretary Susan Kluttz said she’s traveled to more than 50 cities and counties to support reviving the credit,” the AP report said.

Some media outlets, such as the Fayetteville Observer have spoken in favor of restoring the historic tax credit, agreeing with the governor who said: “We shouldn’t even have a fight about it. … We need action today.”

“We do,” the newspaper editorialized. “The House passed a restoration of the credit – which expired at the end of 2014 – in March. But the Senate referred it to its Ways and Means Committee, which is where it sends legislation to die.

“Meanwhile, hundreds of projects wait in hope of the tax credit’s return. That includes the restoration of Fayetteville’s landmark Prince Charles Hotel.

“The tax credits have helped rejuvenate historic downtowns across the state, and we need them back,” the editorial said.

“We hope the Senate leadership will take off its blinders and restore a program that brought billions of dollars in investment to North Carolina’s cities and towns.”