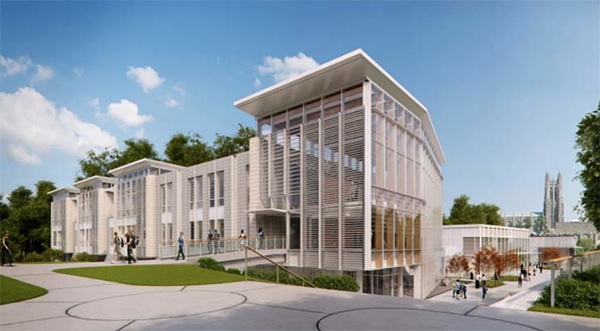 Duke University has announced that its board of trustees approved a $2.3 billion operating budget for fiscal year 2015-16 that provides for strategic investments in select programs, initiatives and building projects.

The operating budget, which covers the fiscal year beginning July 1, 2015, reflects 3.6 per cent growth from FY 2014-15, according to a university statement.

In addition, the trustees approved the FY 2015-16 capital budget.

The capital budget includes planned investments of $494 million for major projects that include a new Student Health and Wellness Center, a new engineering and physics facility, renovations to the R. David Thomas Center and ongoing renovations of the West Campus Union, Perkins Library and Wallace Wade Stadium.

See this article from Duke Today describing the projects.