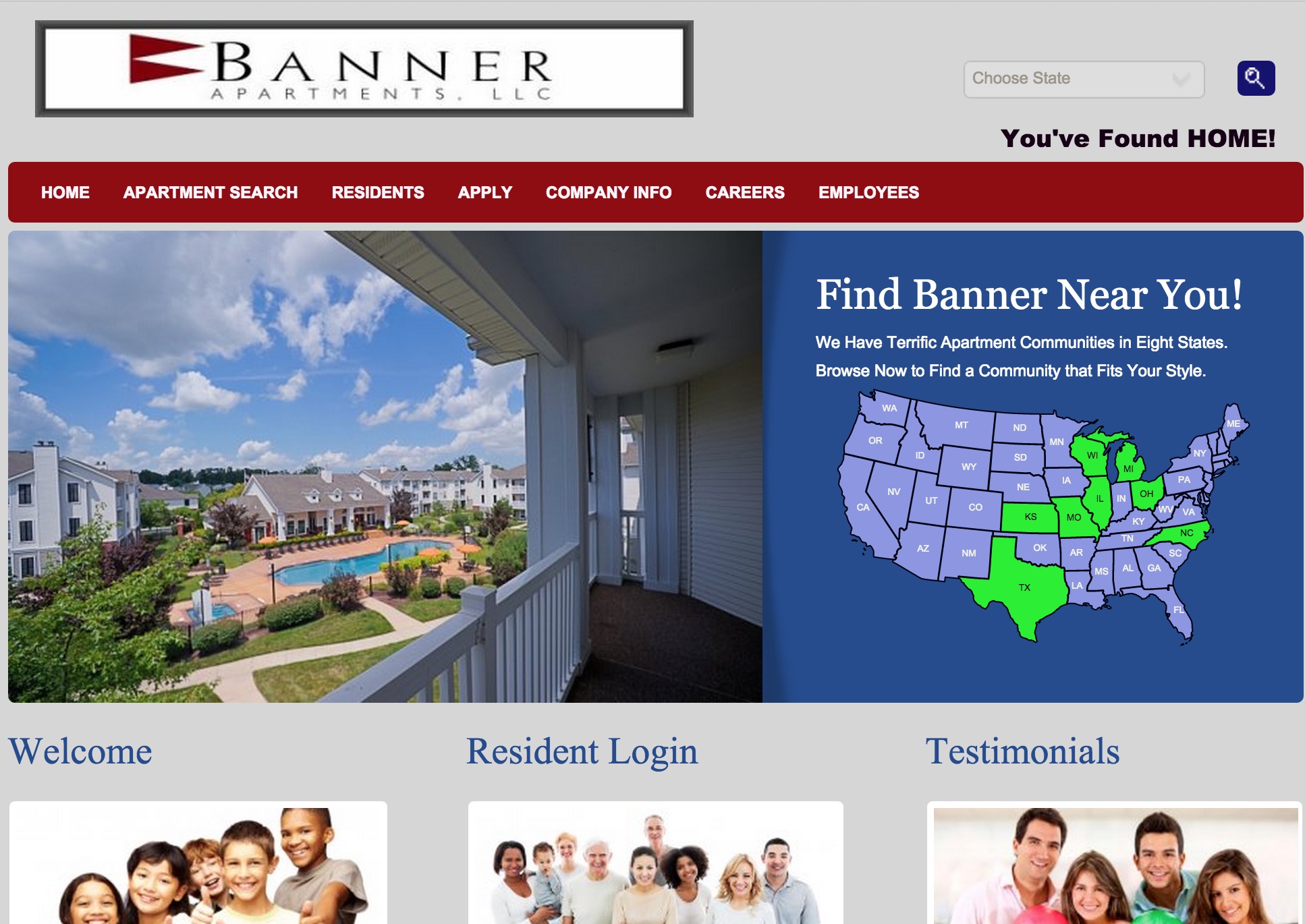 Banner Company Apartments LLC has filed a municipal site plan to construct upwards of 270,00 sq. ft. of apartments in a six-story building on the former Greyhound Bus Terminal site on Jones St. in Raleigh, according to published reports.

Greyhound moved out of the terminal, which it had occupied for more than 40 years, in 2013 to a new location on Capital Blvd.

A spokesperson for Illinois-based Banner Apartments declined comment to the Triangle Business Journal about the project.  However, the company has publicized plans for the 224-unit Lincoln apartments, near Moore Square