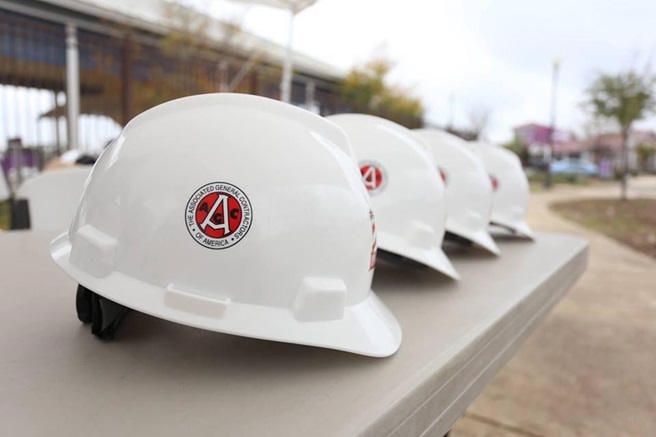 Total construction spending across the U.S. declined by 0.7 percent in August as spending on new houses turned sharply lower, public and private nonresidential construction posted mixed results, according to an analysis by the Associated General Contractors of America.

Association officials say rising interest rates are hurting demand for housing and the impact of new federal funding for infrastructure, semiconductor plants and green energy facilities have yet to fully kick in.

However, new federal investments in construction of infrastructure, manufacturing and energy production have been delayed by some of the regulatory requirements associated with the measures. Workforce shortages and ongoing supply chain problems could undermine the sector’s ability to deliver federally funded projects and help rebuild in parts of the southeast after Hurricane Ian.

“The construction market is in a transition that is likely to accelerate in the months ahead,” said Ken Simonson, the association’s chief economist. “Steeply rising interest rates have crushed demand for single-family housing and threaten developer-financed projects, while newly enacted federal legislation will soon boost investment in power, manufacturing, and infrastructure construction. But a pickup in these segments will require improvements in the timely approval of projects and adequate supplies of workers and materials.”

Construction spending, not adjusted for inflation, totaled $1.78 trillion at a seasonally adjusted annual rate in August, 0.7 percent below the upwardly revised July rate. Spending on new single-family homes declined for the fourth month in a row, falling by 2.9 percent from July. Spending on other residential segments rose, by 0.4 percent for multifamily construction and 1.0 percent for improvements to owner-occupied housing.

Manufacturing construction declined by 0.5 percent in August but jumped 21.6 percent over 12 months. Spending on office construction, which includes data centers, climbed 0.3 percent for the month.

“Federal officials can shore up slowing demand for construction by moving more quickly to fund new projects,” said Stephen E. Sandherr, the association’s chief executive officer. “Meanwhile, boosting investments in construction training and education programs will help ensure there are enough workers to rebuild after natural disasters and modernize our infrastructure and energy and manufacturing sectors.”