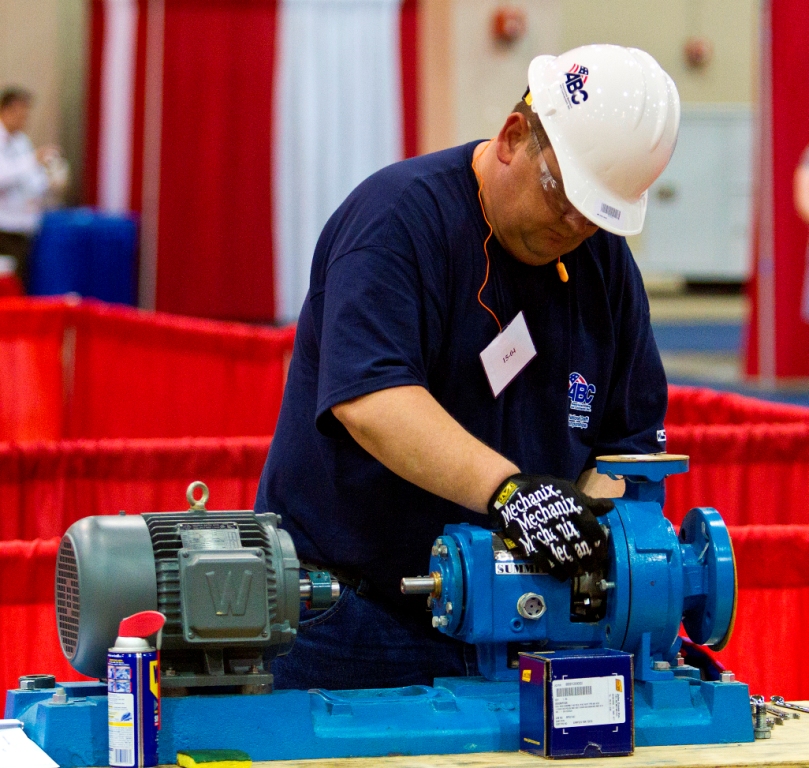 Construction employment stalled in June as more former construction workers left the industry, according to an analysis of new federal data released by the Associated General Contractors of America. The lack of current job openings, along with the departure of experienced workers, suggests a potential skilled-labor shortage may be developing, construction association officials warned.

“Employment in the construction industry has fluctuated within a very narrow range—1 percent above or below the June level of 5.5 million—for more than two years now,” said Ken Simonson, the association’s chief economist. While the latest figure was 14,000 higher than one year earlier, the June 2012 total was just 2,000 higher than in May and in June 2010. “Construction employment has essentially been stagnant for much of the past two years.”

Meanwhile, the unemployment rate for former construction workers fell to 12.8 percent, the lowest June rate since 2008 and much better than the 15.6 percent rate in June 2011 or the 20.1 percent rate in June 2010, Simonson noted. He added that over the past two years nearly 750,000 experienced workers have either found jobs in other industries, returned to school, retired or otherwise left the workforce. “It will be hard for construction firms to get those skilled workers back when demand picks back up.”

Within the residential segment, residential specialty trade contractors added 7,600 jobs for the month and 14,100 (1.0 percent) over the past year, reflecting ongoing strength in multifamily construction. In contrast, residential builders—mostly single-family homebuilders—lost 5,900 positions in June and 5,200 (-0.9 percent) over 12 months.

Nonresidential job gains for the year were concentrated among nonresidential building contractors, which lost 1,000 jobs in the latest month but added 4,300 (0.7 percent) over 12 months. Heavy and civil engineering construction firms shed 2,000 jobs in June and 1,800 (-0.2 percent) in the past year. Nonresidential specialty trade contractors boosted employment by 2,400 since May but only 1,800 (0.1 percent) since June 2012.

Association officials noted that one bright spot for the industry was the 27-month highway and transit bill the president is signing into law today. They said the legislation includes many significant reforms that will allow more existing transportation funds to be invested in highway and transit construction projects, as opposed to unrelated programs.

“This measure will certainly help staunch the decline in construction employment among highway and transportation builders,” said Stephen E. Sandherr, the association’s chief executive officer. “Congress understands that investing in infrastructure is one of the best ways to support growth within the private sector.”  Read More.