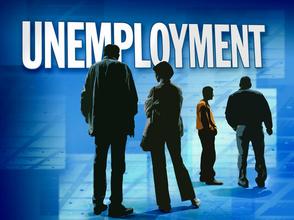 Construction employment declined in 11 of 13 NC metropolitan areas between July 2011  and July 2012.  Only 2 metro areas increased in construction jobs according to a new analysis of federal employment data released by the Associated General Contractors of America. Association officials said that the new data comes out as many metro areas continue to struggle with constricting public sector budgets and uneven private sector growth.

North Carolina has lost 3,900 construction jobs over the past 12 months, according to the AGC report. The losses represent a 2 percent decline for the state’s construction workforce.

Construction employment will suffer a significant blow if Washingtongridlocks its way to another recession,” said the association’s chief executive officer, Stephen E. Sandherr. “Setting our fiscal house in order in a way that provides employers with predictable tax rates while allowing for needed infrastructure investments will boost employment in construction and many other sectors.”