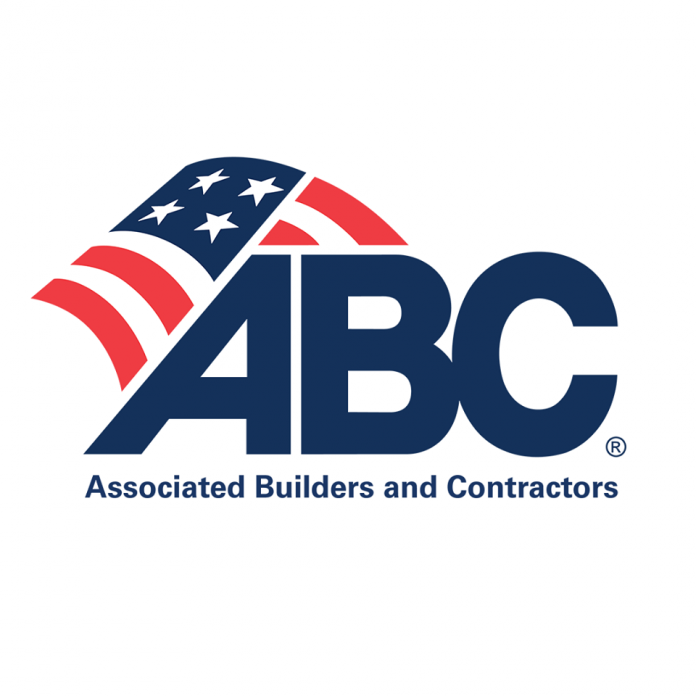 Associated Builders and Contractors reports that its Construction Backlog Indicator fell slightly to 8.8 months in November, a 1.5% decline from October’s reading.

“Nonresidential construction backlog has generally been trending lower since the spring of 2019, but as a practical matter, this represents little cause for concern,” said ABC Chief Economist Anirban Basu.

“There are at least two reasons for this. First, backlog reached a record high of 9.5 months in March 2019, buoyed by seasonal factors and an economy that had yet to feel the full effects of ongoing trade disputes.

Second, for much of 2019, those who consume construction services, including developers, were faced with elevated levels of uncertainty due to America’s trade disputes with China, a rapidly softening global economy, a stock market that had suffered losses and exhibited substantial volatility in late 2018, an inverted yield curve and a weakening manufacturing sector.

“As 2020 begins, many of these concerns have lessened or abated completely,” said Basu. “The yield curve is no longer inverted, the U.S. economy has been adding jobs at a surprisingly rapid clip, a first phase trade agreement with China is in place, stocks have boomed and the global economy has firmed. What’s more, the Federal Reserve trimmed short-term interest rates last year, helping to reduce the cost of capital for developers and governments investing in public works projects. The expectation is that the recent pattern of declining backlog may soon be reversed.

“Causes for concern remain,” said Basu. “Backlog is limited in part by the capacity of contractors to deliver additional work given worsening skilled worker shortages.

Recent geopolitical turmoil such as heightened tensions in the Middle East could produce sharp increases in materials prices. A resurgence of inflation could cause the Federal Reserve to respond by raising short-term rates, which would dampen current momentum. But for now, the nonresidential construction spending cycle remains in place, and spending growth could accelerate in the months ahead.” 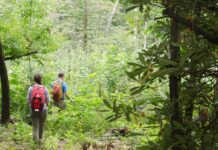