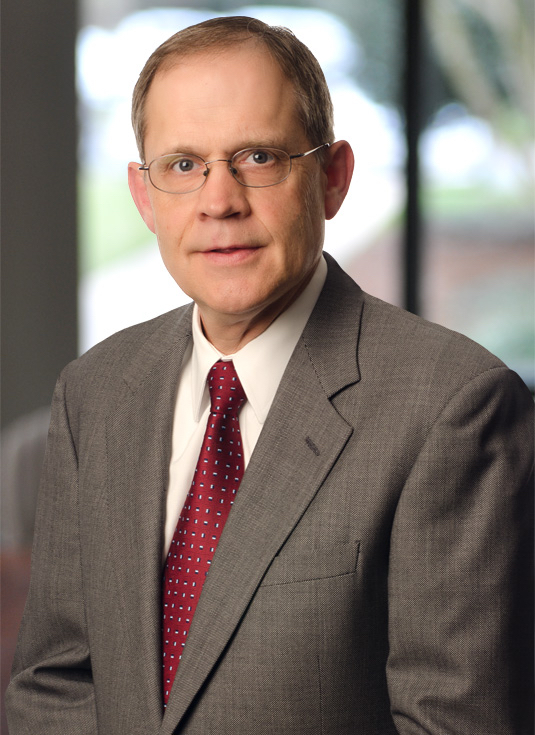 By Jonathan Massell and David A. Senter

Before entering into a construction contract, consider how force majeure events are evolving in today’s world.

Have you looked at the risk of climate change causing more frequent unusual or severe weather? What about the risk of an act of terrorism?

Since at least the 19th century, the common law has added wiggle room when it comes to contracts. For example, nonperforming parties may be excused if timely performance was rendered difficult or impossible due to an act of God or the acts of third parties. Force majeure is a French term that means “superior force,” and is defined in the law as “[a]n event or effect that can be neither anticipated nor controlled,” especially an unexpected event that prevents a party from doing something that it had agreed to do.

Some force majeure events can be considered “acts of God” (floods, tornados and volcanic eruptions), while others are acts of people (terrorist attacks, labor strikes and new governmental regulations). Force majeure encompasses both a judicial doctrine excusing nonperformance and the contractual allocation of the risk of nonperformance.

The end result is the same: a force majeure event excuses a party from performing a contract in the face of an unusual event beyond its control. The doctrine has been adopted in many different legal systems, and its international variations have been consolidated by the International Institute for Unification of Private Law (UNIDROIT).

A typical construction contract will define a force majeure event as including “unusually severe or abnormal weather,” but due to shifting weather patterns resulting from climate change is the unusual now the usual or the abnormal now the norm? While most courts still agree that extreme weather events are unforeseeable in the legal sense and constitute force majeure events, the judicial determination of “unusually severe or abnormal weather” may shift just like weather patterns are shifting.

Is a terrorist attack a force majeure event?

In construction contracts, force majeure clauses include events such as “riots” and “acts of war” but courts have found that acts of terrorism did not fit those descriptions. After the September 11th attacks, clauses utilizing “acts of terrorism” became more common, but courts have not directly interpreted the phrase and it has not been scrutinized judicially. The United States Congress has tried to find a functional definition under the Terrorism Risk Insurance Act (TRIA). Even when an event seems to fit the guidelines of TRIA, it still must be certified as a Terrorist Act by the Secretary of the Treasury.

This report has been developed from a manuscript written by Nexsen Pruet attorneys David A. Senter and Jonathan W. Massell with assistance from Wake Forest University School of Law student Rudolf Garcia-Gallont. It was presented at the American Bar Association’s Forum on Construction Law Mid-Winter Seminar in San Francisco in January of 2016. Senter and Massell are based in Greensboro.