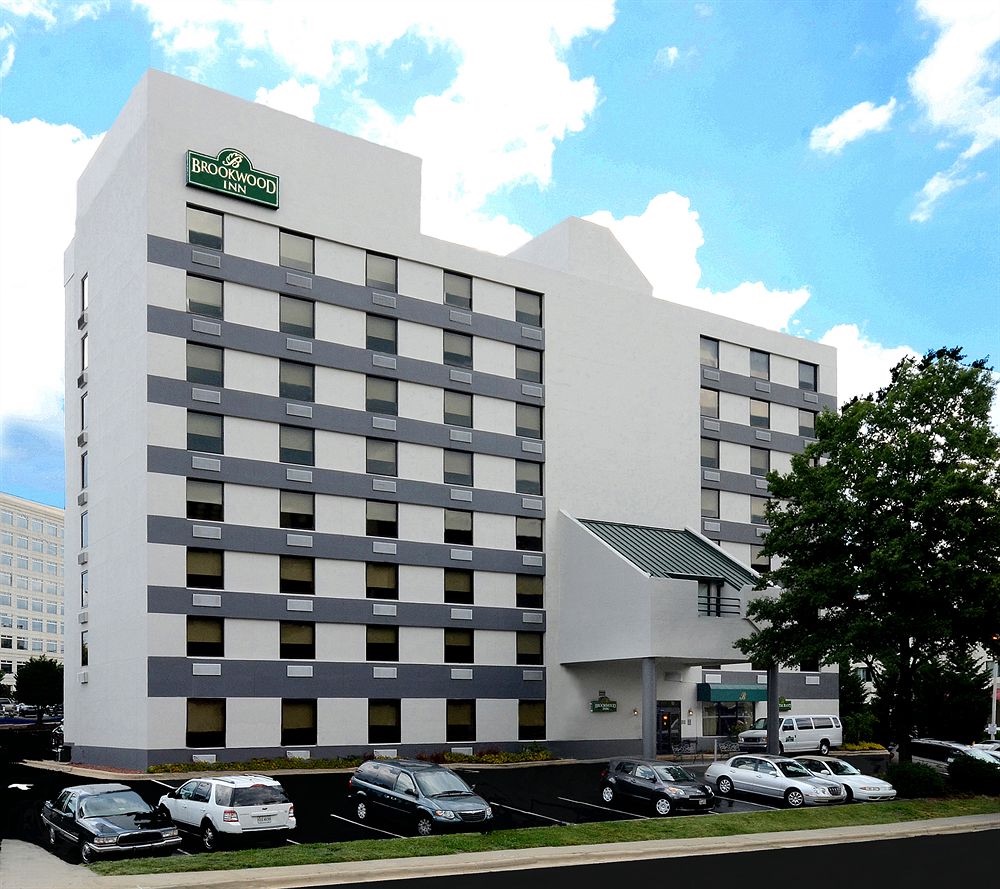 Concord Hospitality Enterprises and Finvarb Group have purchased the Brookwood Inn hotel near the Durham VA Medical Center in Durham and plan a $6 million renovation and rebranding the property in 2016.

The partners are expected to share in the financing of the hotel’s switch-over to a more competitive Cambria Hotels & Suites flag, Triangle Business Journal reports.

The group paid $10.2 million in mid-November for the 148-room hotel property, according to county real estate records. The hotel property is split between two multi-story buildings built in the late 1980s at Elba St. in Durham.

Daniela Trudel, chief financial officer of Robert Finvarb Companies of Bay Harbor Islands, Florida, confirms that renovations to the property will begin early next year with the goal to reflag the hotel before the end of 2016.

Mark Laport, president and CEO of Concord, says the project will be his company’s second new hotel project in Durham in the past year after completing its $30 million redevelopment of the old McPherson Hospital building into a 143-room Residence Inn that opened in July.

Concord is also making plans to break ground in mid-November on the new AC Hotel property at North Hills in Raleigh alongside its development partners at Kane Realty Corp. of Raleigh, according to Triangle Business Journals.
Read more: