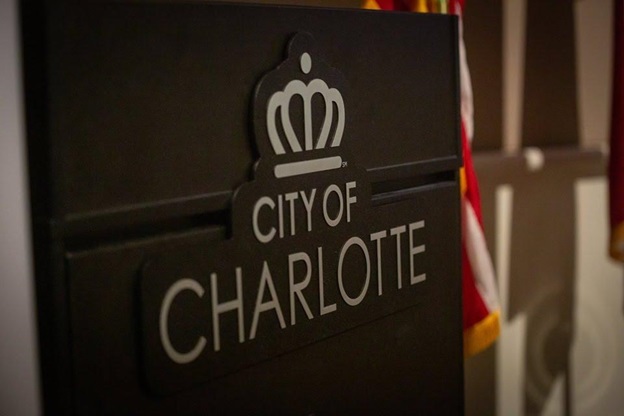 Members unanimously approved an affordable housing request that will place 950 units in service at approximately half the cost of prior city affordable housing investments. They allocated $12.8 million from the Housing Trust Fund and transferred $4.9 million in city-owned land.

The eight projects also include $10.4 million from the private Charlotte Housing Opportunity Investment Fund and approximately $5 million in reduced interest.