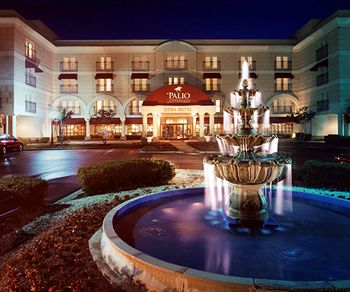 The owners of the Siena Hotel and its four-diamond rated Il Palio restaurant in Chapel Hill will be shutting down the dining room for two months this summer for what will be the first major renovation of the Italian-style restaurant in 23 years.

The hotel’s ownership will be investing close to $700,000 in the restaurant project, which is above and beyond the $4 million that the hotel just spent renovating all of its 79 guest rooms, lobbies, corridors and public spaces, Triangle Business Journal reported, citing Siena Hotel general manager Anthony Carey.

The restaurant is expected to stop taking reservations as of June 15, and Carey says they hope to have it re-opened by Aug. 15.