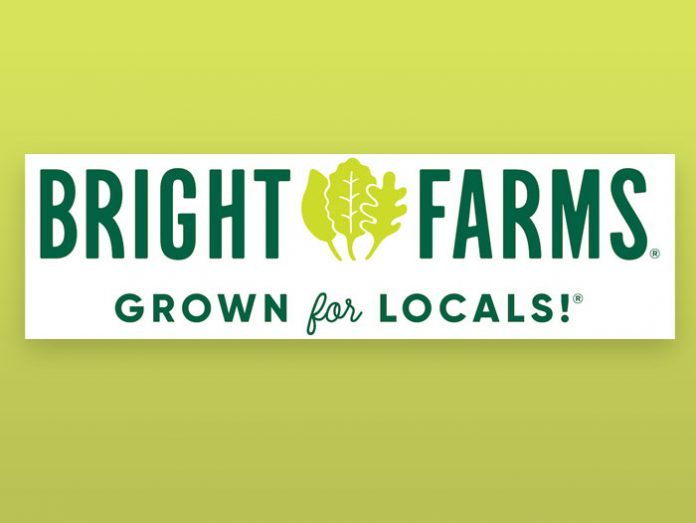 BrightFarms plans to build a new 280,000-sq. ft. hydroponic greenhouse in Henderson County. The new structure, for which construction will commence in early 2020, is expected to have the capacity to deliver as much as 2 million pounds of greens and herbs to supermarkets in North Carolina and nearby states, Progressive Grocer reports.

A news release from Agribusiness Henderson County says BrightFarms will invest $21 million in the greenhouse project.