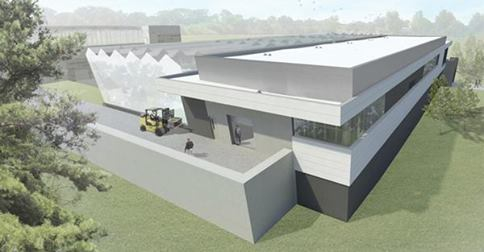 Bayer CropScience said it will invest $29.6 million in the expansion of its North American and global Seeds headquarters in Research Triangle Park in North Carolina.

The investment includes the construction of a 29,500-square-foot greenhouse as well as the necessary infrastructure and land development to support the state-of-the-art research facility and potential future growth, the company said in a statement.

Work on the greenhouse, or GH1, is scheduled to begin in the late summer of 2014, with completion scheduled for late 2015. GH1 is the second greenhouse constructed at Bayer CropScience’s North American and global Seeds headquarters in the past two years.

The $20 million, 60,000-square-foot Greenhouse 5 was opened in July 2012 to support company sustainability and productivity efforts focused on soy, corn and other broadacre crop research.

GH1 will replace Greenhouses 3 and 4, which have been in operation for more than 30 years. To accommodate staff growth, the project will also increase campus parking by 200 spaces and provide a new security hut.

The completed GH1 will include several sustainable and environmentally friendly features designed by international architecture and engineering firm Clark Nexsen.