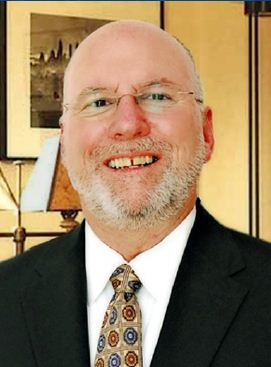 The Associated Builders and Contractors (ABC) have  recognized and honored Bill Caldwell, president and CEO, Waldrop Mechanical Services, with what the association describes as industry’s most prestigious award, the ABC Kirby Award. Caldwell was recognized Aug. 8 by the ABC board of directors at the Carolinas Construction Conference in Charleston, SC.

“We are proud to recognize Bill for his years of supporting the industry,” said Doug Carlson, ABC president and CEO. “Education, training, advocacy and getting young people interested in our industry have been a passion for his entire career.  Bill is Mr. Construction in our industry.”

The Associated Builders and Contractors of the Carolinas Hereby Resolves:

Whereas, Bill Caldwell for his many years of service and dedication to the construction industry and

Whereas, he has held the industry and ABC to a high standard of expertise; and

Whereas, he has promoted the core principles of ABC, the Merit Shop Philosophy and the pursuit of Free Enterprise; and

Whereas, he has given not only of his time, energy and resources, but of his heart; and

Whereas, Bill Caldwell has upheld the vision set forth by Tom Kirby for whom this award is named;

Now therefore, be it resolved that the ABC of the Carolinas Board of Directors commend Bill Caldwell with the ABC Kirby Award for his outstanding service and commitment, this the 8th of August, 2014.