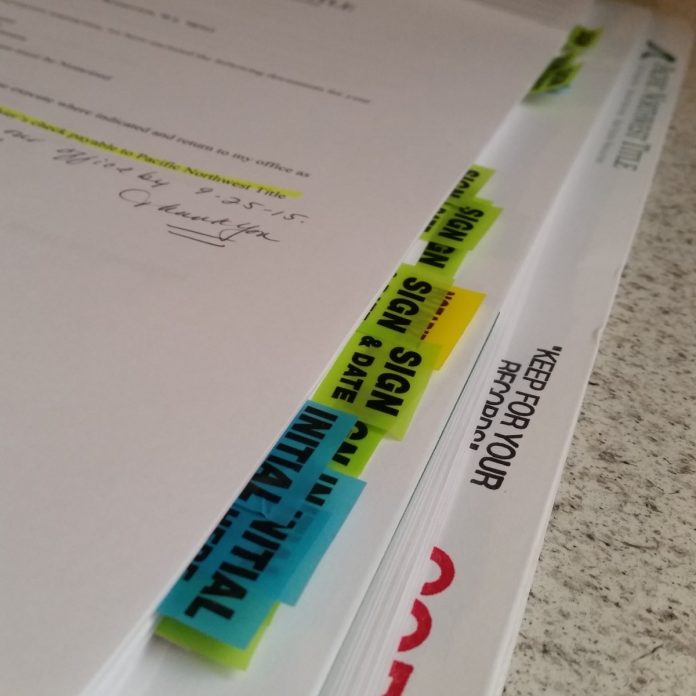 Contractors, like other businesses, often find it advantageous to assign their accounts in exchange for some other form of consideration from the assignee. What is different about a contractor’s accounts, as compared to most other businesses, is that the amounts owed might be secured by payment bonds.

It should not be disputed that a contractor can assign its accounts to a third party so long as the proper procedures are followed. However, if the accounts relate to a project where the contractor would have a valid claim on a public payment bond, can this right be assigned along with the accounts?

Practically, the ability of a third party purchaser to make a bond claim would make the assignment of accounts more lucrative for the assignee and would provide some bargaining power for the contractor who wants to assign the accounts. However, once the accounts are assigned and the third party assignee goes to make a claim on the bond and enforce that claim in court, will a court dismiss the action right off the bat for lack of standing of this new claimant? In North Carolina, maybe.

Under the plain terms of North Carolina’s Little Miller Act, claimants under payment bonds are discussed in terms of those “who have performed labor or furnished materials in the prosecution of work required by any contract” without any language expanding this to “or their assigns.” A plain reading of North Carolina’s Little Miller Act would support the argument that only those parties who actually worked on the project would have standing to bring an action on the payment bond.

But not so fast – it does not appear North Carolina courts have addressed the issue of assignability of public payment bond claims and the resulting standing of the assignee under the Little Miller Act. If faced with the question, North Carolina courts should look to federal law interpreting the federal Miller Act “on which our corresponding state act is modeled . . . .”

And in doing so, the North Carolina courts should see that “assignees of the claims of persons furnishing labor or material c(o)me within the protection of the (federal Miller Act).”

Furthermore, allowing an assignee to make a claim on a payment bond advances the very purposes of North Carolina’s Little Miller Act. A payment bond is intended for the “protection of the persons furnishing materials or performing labor . . . .”

Under this context, it is beneficial to allow assignability.

For example, without the ability to assign payment bond claims, a contractor in need of cash flow in order to stay on and finish a project is less likely to find funding through factoring agreements. By ensuring credit will be readily extendable to contractors, contractors may be less likely to walk off of public projects before substantial completion. This, in turn, enhances the public’s interest to prevent avoidable delays in a public construction project and the contractors’ private interests as well. This is just one way allowing assignability of payment bond claims may be in both the public’s interest and in contractors’ interests.

Therefore, while the question has not been conclusively decided in North Carolina, there are arguments supporting the ability of contractors to assign their payment bond claims along with their accounts. Understanding this can be an effective business tool for contractors.

[1] In Gulf Ins. Co., the court ultimately determined an actual assignment had not occurred and there was no viable claim because the subcontractors, who alleged assignee claimed it was subrogated to, were not owed any payments.  313 F. Supp. 2d at 598.

Nexsen Pruet’s Construction Group is one of the leading construction practices in the Carolinas. Our attorneys have experience in all areas of the construction industry and have worked throughout North and South Carolina for many years. Brett Becker is an associate in Nexsen Pruet’s Greensboro office and may be reached at (336) 387-5150 or bbecker@nexsenpruet.com.