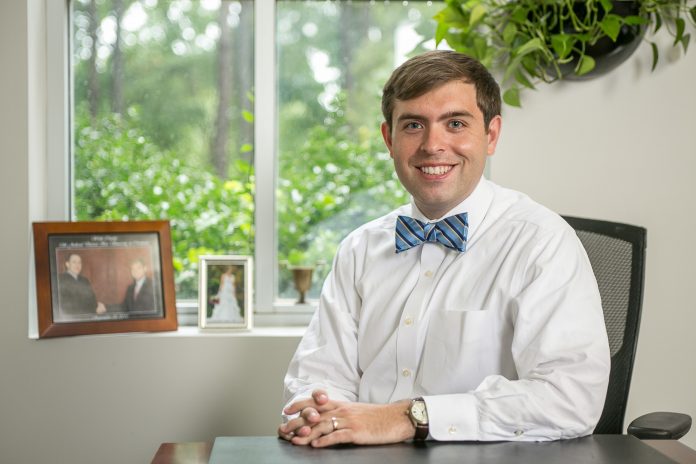 A general agreement of indemnity (GAI) can be a surety’s best friend when a contractor starts to show signs of trouble on a project. For that same contractor, though, a GAI can be its worst enemy.

A general agreement of indemnity is a three-way contract between the surety, the bond principal (that is, the contractor), and (usually) the individual owners of the contracting company and their spouses. Under the GAI, the bond principal, the individual owners, and the spouses—together called “indemnitors”—agree to pay back the surety for any costs incurred as a result of issuing the bonds. Most contractors with a bonding line have probably signed a GAI at some point.

From “time immemorial”[1] sureties have enjoyed a basic, common law right to be reimbursed by their bond principal.[2] A GAI expands those rights in two major ways.

First, a GAI will make the individual owners of the company and their spouses liable to the surety when they otherwise wouldn’t be. At common law, the surety could only seek indemnification from its bond principal.[3] If the bond principal was a corporation, the owners of the company and their spouses were shielded from liability.[4] The surety can get around the corporate shield by requiring the individual owners and their spouses to agree to be directly liable to the surety as a condition of issuing the bond. If they don’t sign the GAI, then they don’t get the bond. Having both spouses sign a GAI has significant consequences. If the surety later files a lawsuit against them and wins, the surety can potentially seize and sell the family home to collect a judgment.[5] If you and your spouse sign a GAI, be sure you understand what you’re putting on the line.

Second, the GAI gives the surety powerful legal tools for dealing with the risk created by an insolvent principal before the surety actually incurs liability to a bond claimant. These tools go beyond just indemnification and allow the surety to be proactive in mitigating risk. A recent case decided by a federal court in Virginia shows how a GAI can strengthen a surety’s position when dealing with a principal who finds itself on shaky financial ground.

In the case of Allegheny Casualty Co. v. River City Roofing, LLC [6] the surety issued payment and performance bonds for three separate projects. The bond principal was a roofing contractor. As is common practice in the industry, the surety required both the bond principal and several individuals (presumably the owners of the roofing company and their spouses) to sign a GAI.

The surety eventually sued its principal and the individual indemnitors to enforce the terms of the GAI. In a testament to the power of a well-drafted GAI, the court found in favor of the surety without the need for a trial.

The GAI contained three key provisions often found in indemnity agreements which are meant to protect the surety from financial losses:

Understanding how the court interpreted the three key provisions of the GAI shows why a GAI is such an important part of the surety-principal relationship.

The indemnitors first tried to defend the lawsuit on the basis that the surety shouldn’t have paid one of the payment bond claims. Their argument was that the contractor had two separate contracts on the project and the surety only bonded one of them. According to the indemnitors, the unpaid supplier provided the materials under the non-bonded contract.

The court rejected this argument and determined that the indemnitors were liable to the surety for the full amount it had paid the supplier. It didn’t matter to the court whether the supplier provided materials under the bonded or non-bonded contract, because the reimbursement provisions of the GAI didn’t depend on the surety making payment under a bonded contract. Instead, as long as the surety made the payment in good faith—even if it later turned out it wasn’t necessary—the surety still had a right to reimbursement. The GAI granted the surety wide latitude to settle claims as it saw fit and then look to the indemnitors for reimbursement.

As the Allegheny Casualty case shows, a comprehensive, well-drafted GAI can give the surety as close to a slam dunk case as you’ll find in the law. Sureties assume substantial risk when issuing bonds and the GAI mitigates that risk by shifting some of it back to the contractor, its owners, and their spouses. Any one signing a GAI should understand the agreement has shifted much of the financial risk for a contractor’s default onto the indemnitors. While that’s a scary prospect, it also creates a strong incentive to keep the project on track, pay your bills, and finish on time.

Luke J. Farley, Sr. is a construction and surety lawyer in the Raleigh office of Conner Gwyn Schenck PLLC. His practice focuses on contract disputes, lien and bond claims, and licensure of contractors and engineers. He can be reached at lfarley@cgsplic.com or by phone at (919) 789-9242.