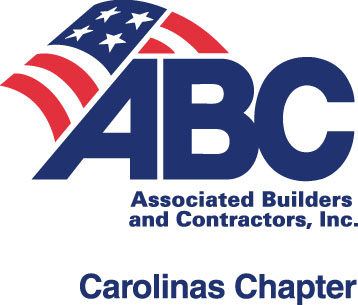 As part of its 15th annual Excellence in Construction (EIC) Awards, the Associated Builders and Contractors of the Carolinas (ABC) recognized Jesse Adkins of Starr Electric as the best electrician in North Carolina.

A media release quoted ABC president and CEO Doug Carlson as saying: “ABC is proud to recognize Jesse as the best of the best in our industry. Winning this competition is an amazing feat and to be recognized is an amazing honor for our industry.  The brightest and the best are being trained here in the Carolinas.”

Adkins will go onto represent the ABC Carolinas Chapter and the Carolinas Electrical Contractors Association at the national craft championships in Ft. Lauderdale in March 2017 in a competion involving more than 80 attendees who will showcase their skill and knowledge of the trade.