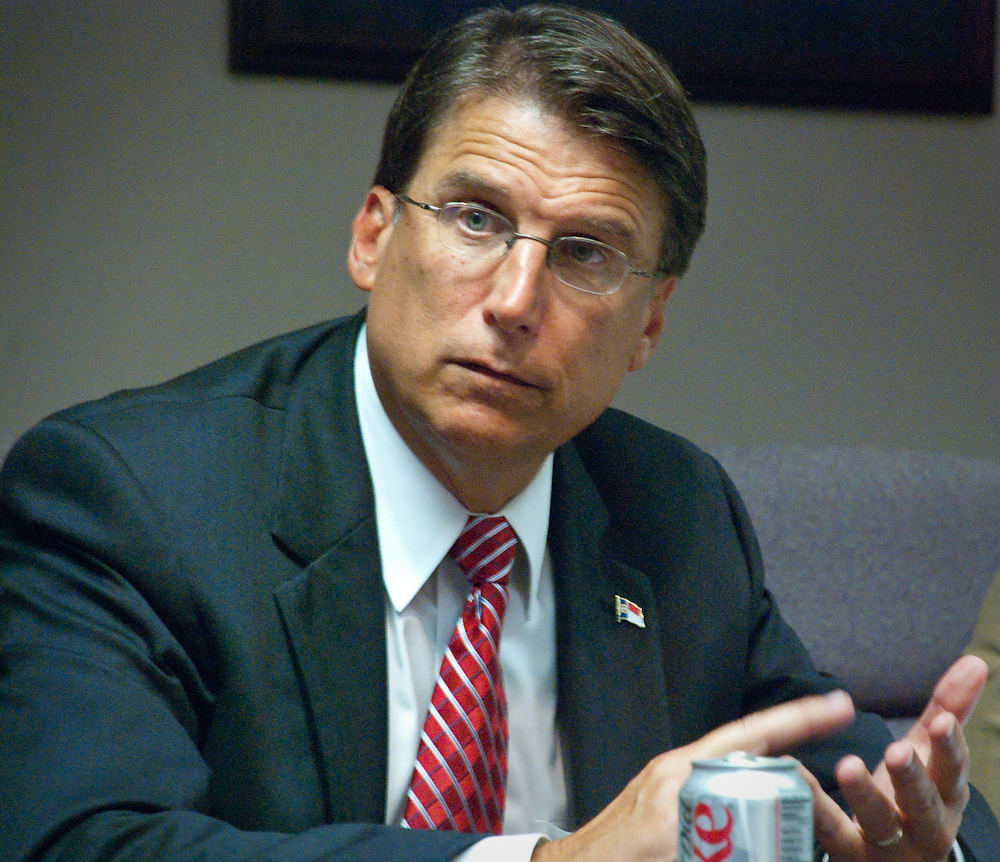 The Associated Builders and Contractors of the Carolinas (ABC), representing more 1,800 construction-related companies across the North and South Carolina, has endorsed Republican Pat McCrory another term as governor. The merit-shop association announced the endorsement at the 9th annual ‘Hard Hat Day’ government affairs meeting in Raleigh.

Brasfield & Gorrie district manager and vice-president Eric Perkinson, the ABC Chairman of the Board said: “I would especially like to thank Governor McCrory for his leadership in pushing for the bipartisan $2 billion ConnectNC bond initiative to invest in higher education and critical infrastructure for our state. The reforms and investments Governor McCrory is making today will pay dividends in the future.”

“I am honored to receive this important endorsement,” McCrory said in a statement. “ABC of the Carolinas and its members have been critical to North Carolina’s economic growth over the last few years. And they also understand how disastrous it would be if we return to the high-tax policies of the past.”

Since Governor McCrory took office, North Carolina has added more than 275,000 net new jobs and has experienced the fastest economic growth of any state in the country. In April, North Carolina’s unemployment rate hit an eight-year low, the ABC of the Carolinas news release said.

“Governor McCrory has been a champion to open competition and free enterprise throughout the construction industry. His policies and initiatives have helped to rebuild North Carolina’s economy, lower unemployment and address the critical shortage of skilled workers facing many companies today,” said Chris Bullard, director of government affairs for ABC of the Carolinas.

Governor McCrory’s administration has made it a priority to promote workforce development and better connect the state’s education system with the needs of employers. Last year, the governor set a bold goal to close the skills gap in North Carolina by aiming to have 67 percent of North Carolina’s working adults attain education and training beyond high school by 2025. His administration has also instituted year-round job-training in our community colleges and convert unemployment offices into “career centers” located across the state to help provide those seeking employment with everything they need to find a job.

Additionally, Governor McCrory’s proposed budget expands business apprenticeship opportunities for workers through additional investments in the NCWorks Apprenticeship Program, which provides workers with on-the-job training and practical education while allowing businesses to train their workers to meet their industry’s needs.