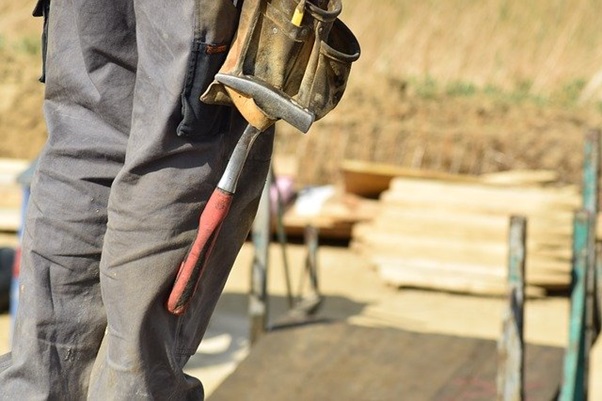 Part of the state’s Needs Based Public School Capital Fund, the money will go to Camden, Graham, Hertford, Northampton, Rutherford and Wilson counties, reports WRAL-TV via American School and University.