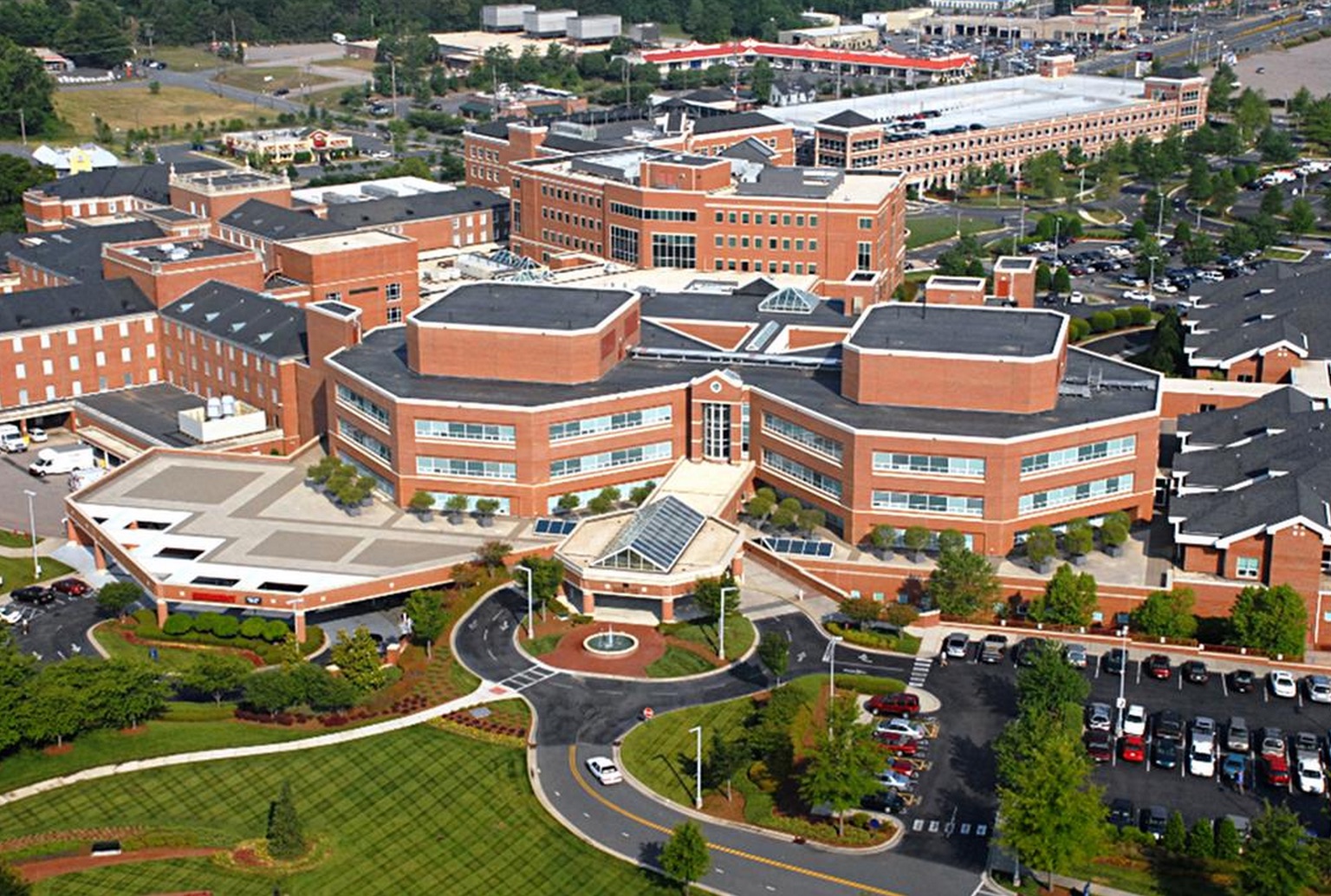 Carolinas Health Care System-Northeast has announced plans for a $141.4 million renovation and expansion project including  a new, 185,000-sq. ft. building in Concord. The three-story structure will include space for both a new impatient center and an outpatient facility in between two existing buildings on the medical campus.

The changes at the Concord hospital mark the final phase of a $264 million overhaul initiated by CHS in 2009, The Charlotte Business Journal reports.

That project, delayed by the Great Recession, was reconfigured to emphasize renovations over new construction, says a hospital spokeswoman.

The project will improve the infrastructure for cardiovascular services at the facility, the spokeswoman says. It includes the renovation of 90 patient rooms, the replacement of 60 inpatient rooms and the addition of up to 42 observation beds at the hospital.

The initial phase of construction at the Concord hospital resulted in  a seven-story patient tower. Rodgers Builders was the general contractor for that project, and others on the campus.

The upgrade of CHS-NorthEast is part of a commitment Carolinas HealthCare made when it bought the former NorthEast Medical Center in mid-2007. At the time, the Charlotte-based system vowed to invest more than $600 million in capital improvements.