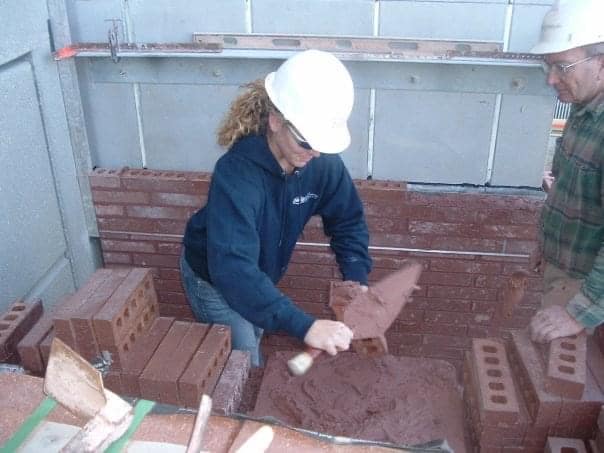 This is Women in Construction Week, celebrating women in the construction industry.

Currently, women are only 10 percent of the construction industry’s population, but this is a significant increase from before.

“In the last 10 years or so there’s been a real uptick in the number of women in this industry,” event organizer Nora Spencer of HOPE Renovations told the broadcaster.

She says there’s a movement in the Triangle to not only recruit more women to the industry but bring awareness to construction jobs in the field.

“We’re coming around. It’s becoming a more appealing industry for women to be a part of,” Casatelli said.

“This industry went crazy during COVID-19 as we all know and the worker shortage has not gotten any smaller so it’s a real opportunity both for the industry and for women that I think a lot of women and a lot of employers just never really thought about,” Spencer said.