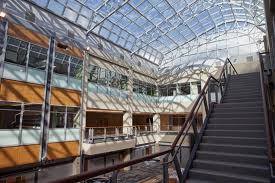 The Triad Business Journal reports Winston-Salem is one of just 11 Southern communities that saw wage growth in the past two years, according to a study by Garner Economics. That wage growth is spurred by the city’s decades-long shift from a manufacturing-based economy to one based in the higher-paying health care and life sciences sectors.