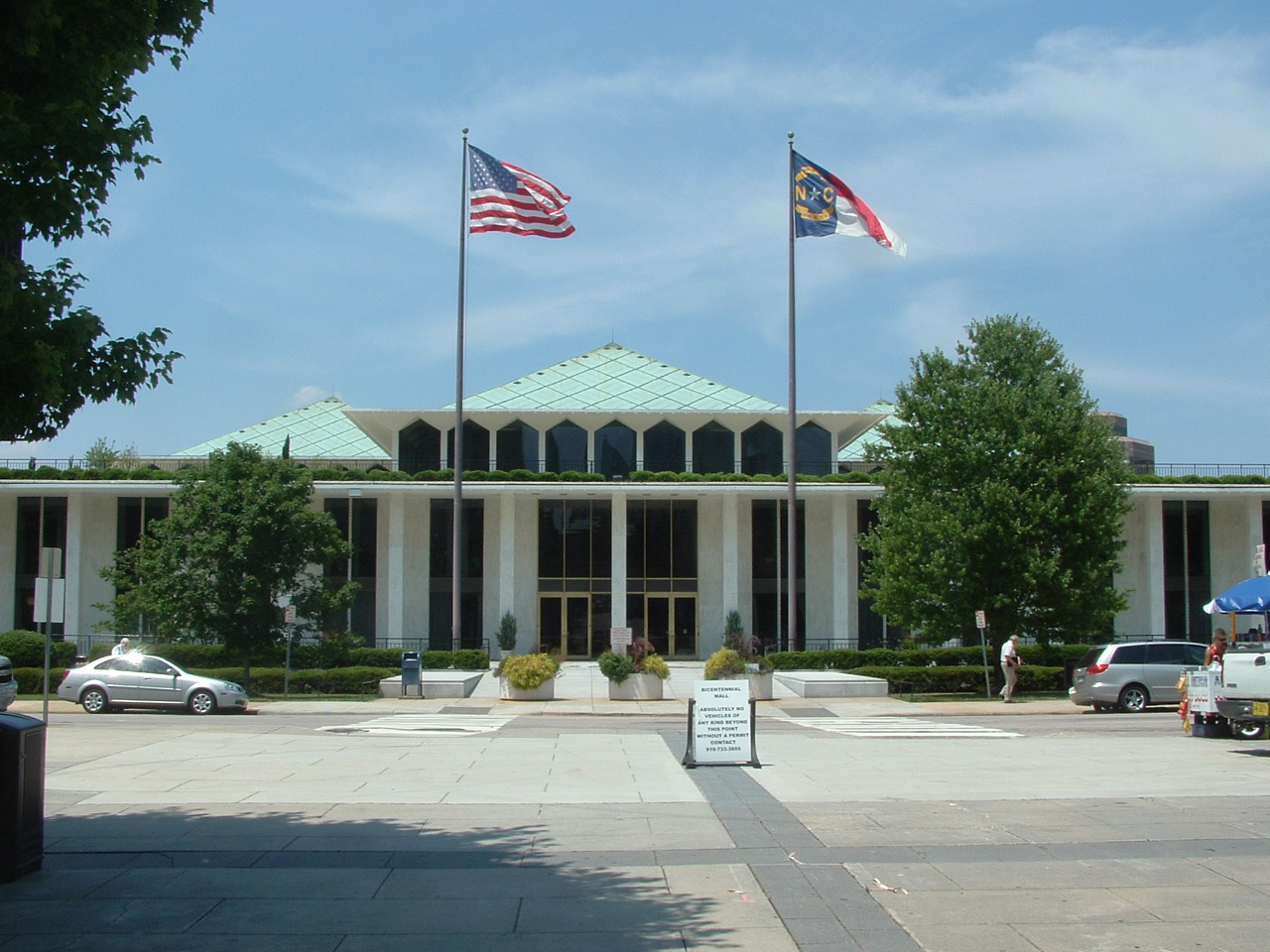 HB2 is more than bathrooms and LGBT protections. It turned back the clock on workplace discrimination. Simply put, it impedes worker rights in the Tar Heel state and sends us ricocheting into the past.

In the 1970s, North Carolina passed a law protecting its citizens from workplace discrimination. Due to the way it was written, that law had very little actual effect because it did not provide for a means to take discrimination issues to court. It was largely symbolic. In the 1980s, that law gained teeth and wrongfully terminated employees could turn to North Carolina courts to be made whole for termination decisions made on the basis of race, sex, national origin, religion, disability, and age. The State made clear that its public policy was to protect against workplace discrimination. That all went out the door on March 23. Buried deep in the much-discussed and debated HB2 is this seemingly innocuous language:

“This Article does not create, and shall not be construed to create or support, a statutory or common law private right of action, and no person may bring any civil action based upon the public policy expressed herein.”

Eliminating “civil actions” simply means “cannot sue” and not being able to sue, or go to court, puts workers right back where they were in the 1970s. That is, for the first time in decades, North Carolina courts closed their doors to those fired because of their race, sex, age, disability, national origin, or religion. Those wrongfully terminated are left with only federal discrimination laws, which are largely inferior to the now defunct state discrimination protections. North Carolina joins Mississippi as the only two states that do not offer their citizens state law protection against the most basic forms of discrimination.

HB2 is catastrophic for all North Carolinians – particularly the construction industry. For a state that promotes growth, North Carolina is doing all that it can to turn off the very people and companies it is trying to attract. Forward-thinking, talented people won’t want to live in or invest in a state that blatantly encourages LGBT discrimination and now effectively sanctions basic forms of workplace discrimination.

Employers in the state’s construction industry should be “mad as hell.” Some 160 companies that bring construction-related business to North Carolina including Red Hat, Bank of America, PNC, Wells Fargo, LabCorp, American Airlines, Time Warner Cable, Campbell Soup and United Airlines have come out against HB2.

There is growing concern shared by many about the affect the new law will have on economic development as companies continue to announce their plans to halt expansion in the state. It has been estimated that North Carolina has already lost $39.7 million to $186 million because of the law, and it could be in billions of dollars due to companies and events not coming to the state in protest.

The way in which this legislation came to be passed is morally reprehensible. The General Assembly didn’t hold a special session (the first time in 35 years) just to respond to Charlotte‘s nondiscrimination ordinance. It used the special session as a diversion to roll back worker rights.

The rest of the world is condemning HB2, and it deserves this condemnation. HB2 will continue to be a problem for construction business and economic development. It isn’t going to fix itself. This is no time to be neutral. Contact your state Senator and House representative in the General Assembly and ask him or her to ensure that the doors of our state courts are re-opened to our state’s workforce.

Bob Kruhm is the former North Carolina Construction News publisher. He continues to contribute editorial content for the publication.

Your comments and thoughts about this legislation and its implication for the architectural, engineering and construction community are invited. You can comment directly on this post, or email interim editor Mark Buckshon at buckshon@ncconstructionnews.com.