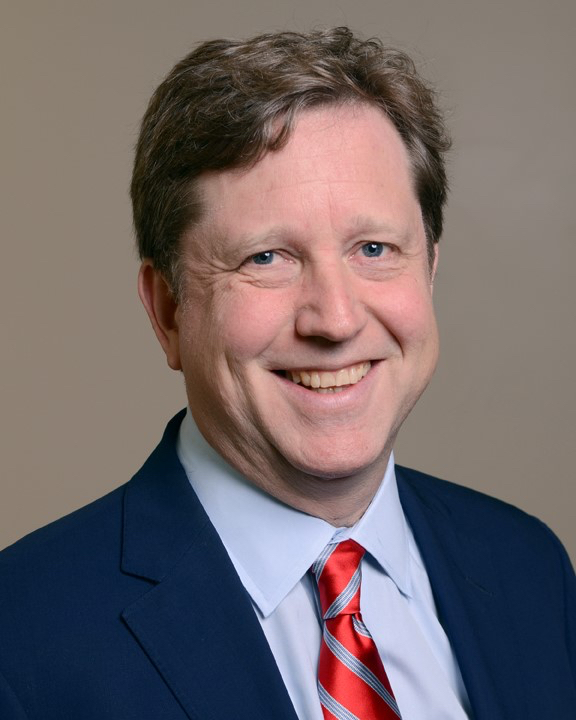 The inspiring story of what it truly takes to push, tug, and nudge neighborhood renewal into reality awaits guests of the 2015 Green Gala and Sustainable Business Awards when North Carolina native son Gill Holland steps to the podium as keynote speaker for the annual flagship event of the North Carolina Chapter of the U.S. Green Building Council (USGBC NC).

Now a Kentucky resident, Holland hales originally from Davidson. After graduating from UNC-Chapel Hill with a bachelor’s of arts, he went on there to secure his law degree. Holland’s formidable array of talents includes award-winning work as a film/music producer, and as a real estate developer. Holland’s success extends as well to fragile neighborhoods in Louisville – a city best known for hosting horseracing’s Kentucky Derby.

Holland is a passionate advocate of historic preservation and sustainable communities, using the LEED rating (Leadership in Energy & Environmental Design) to advance his vision. The USGBC established LEED to certify the degree of sustainability achieved in the built environment.

An early adopter of LEED, Holland developed the aptly-named Green Building (a 119-year-old historic structure) in 2007, making downtown Louisville the site of Kentucky’s first and only commercial building certified as LEED Platinum – the highest rating possible. He went on to help revitalize what is known now as NuLu, a thriving arts district in historic Louisville. Currently Holland is driving an ambitious plan to renew Portland, one of Louisville’s most iconic neighborhoods.