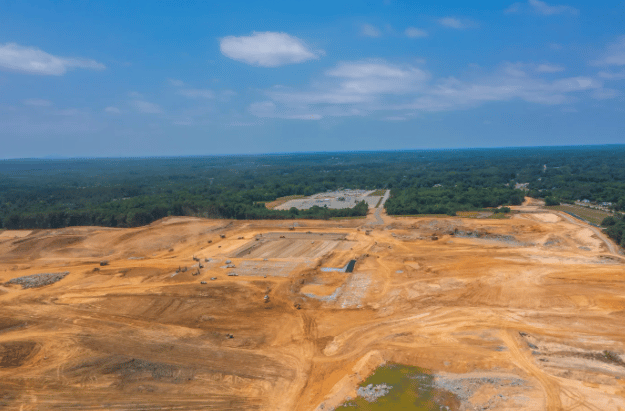 Toyota will triple its planned investment to build its first U.S. battery factory near Greensboro, in response to rising consumer demand for electric vehicles.

The automaker now says it will spend $3.8 billion, up from the initial $1.3 billion announced last December, to build a plant in Liberty. Toyota Battery Manufacturing North Carolina is expected to begin producing batteries for hybrid and battery-electric vehicles in 2025.

The plan for the plant was originally released last December with $1.3 billion for construction. The spending plan has increased to $3.8 billion.

“This plant will serve a central role in Toyota’s leadership toward a fully electrified future and will help us meet our goal of carbon neutrality in our vehicles and global operations by 2035,” Norm Bafunno, Toyota Motor North America’s head of unit manufacturing and engineering, said in a statement.

The plant investment is part of a $70 billion global investment in electrification that Toyota plans over the next 10 years, anticipating that by 2030 about 70% of sales will be electrified vehicles – hybrid, battery-electric, and hydrogen-electric.