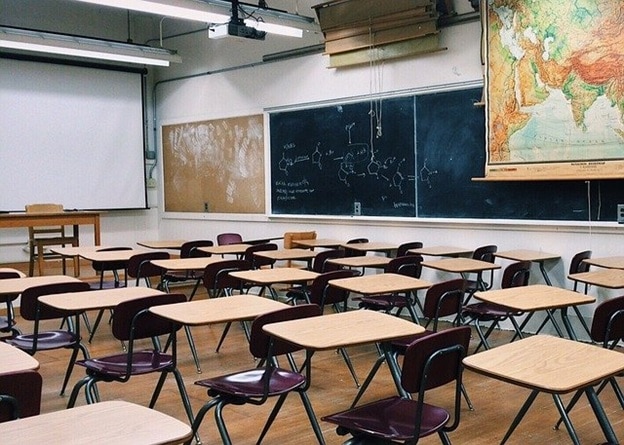 The grant awards will allow for construction of new school buildings in these economically distressed areas.

Over the last four years, the Needs Based Public School Capital Fund has awarded a total of $358.9 million to 31 local school districts, resulting in 36 new schools or buildings and the replacement of 31 existing schools.