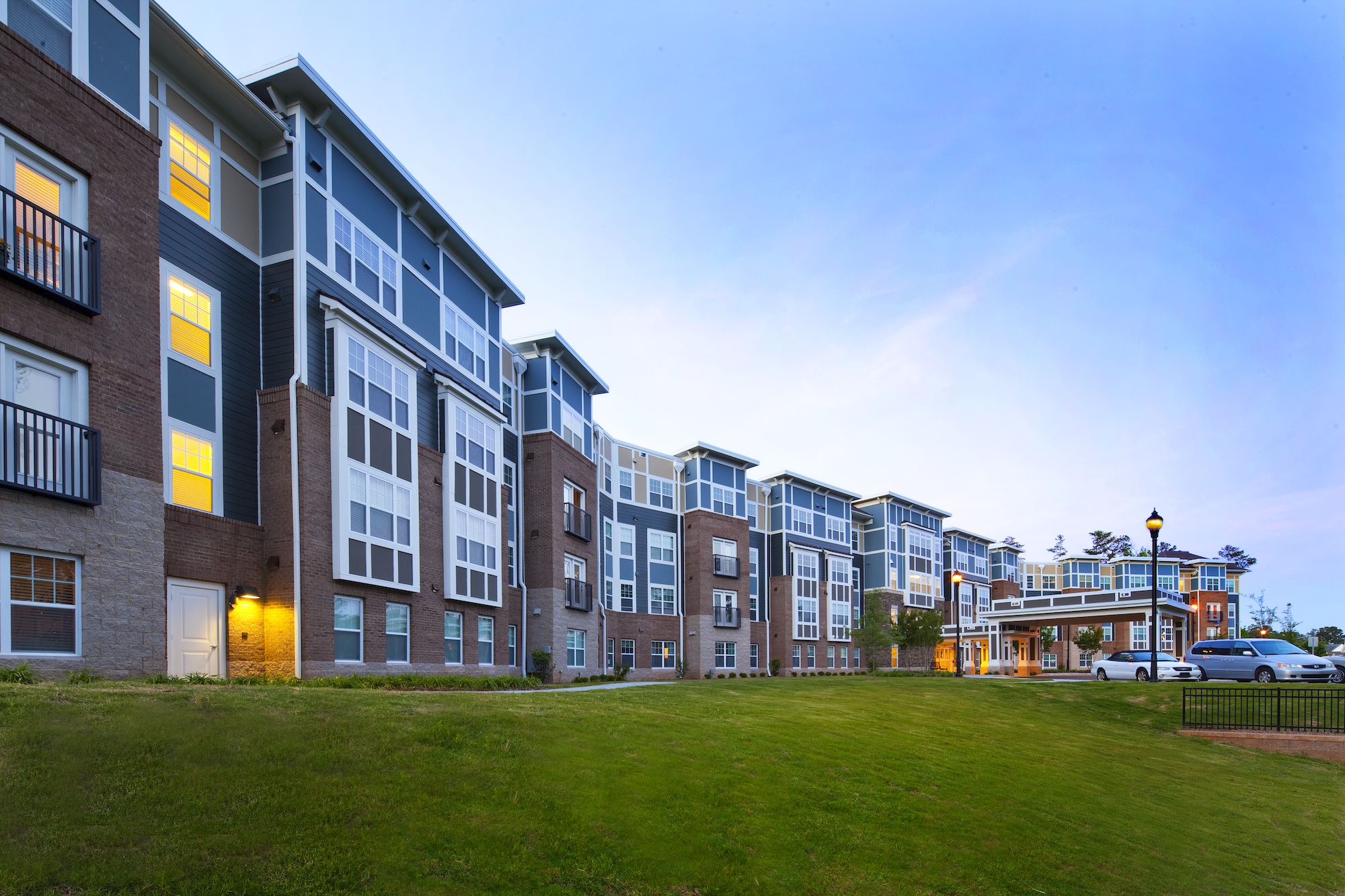 North Carolina Housing Finance Agency’s (NCHFA) committee federal tax reform allocation committee has released its list of 59 projects statewide that have been approved for more than $205 million in tax breaks and low-interest loans and bonds.

“This investment represents the state’s commitment to ensuring that low to moderate-income seniors, families, and individuals have a safe and affordable place to call home,” DHIC president Gregg Warren said in a news release about the awards. “We are proud that the agency continues to find merit in DHIC’s quality, productivity, and efficiency in its utilization of federal housing tax credits.”

The NCHFA estimates that the subsidies will help support the construction or renovation of 5,406 privately-owned and managed apartment units worth about $667 million when completed, Triangle Business Journal has reported. About 73 percent of the units will target families with the remainder reserved for seniors. At least 540 units will provide housing for people with disabilities.

The committee received 172 applications and approved 59 projects, including these Triangle-area initiatives: