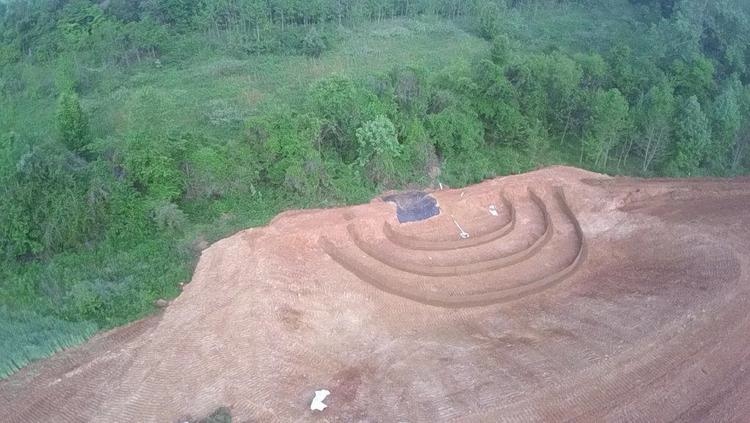 The new facility will replace Southern Season’s distribution center in Orange County. The new I-85 site, will support the company’s rapid growth in both physical stores and e-commerce.

The facility is being built by Samet Corp. It will allow for easier highway access and has the potential to be doubled in size, Southern Season said in a statement.

The new facility will be better suited to meet the unique storage requirements of the specialty food industry, Southern Season said.

“We are excited that our continued growth is allowing us to join the Mebane community,” Southern Season’s chief financial officer Brian Fauver said. “We look forward to building a lasting relationship with Alamance County.”