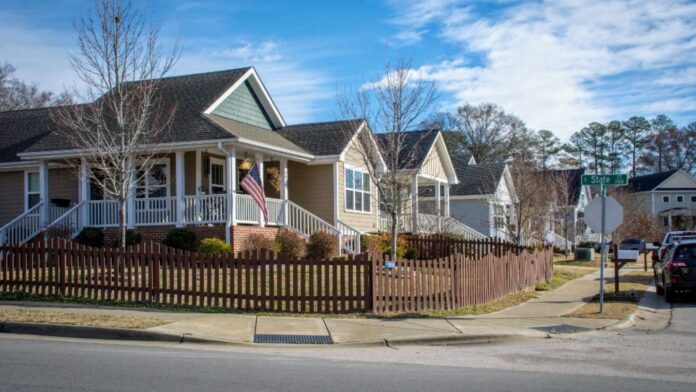 Raleigh City Council has approved the use of available city-owned lots for the creation of new affordable housing options near downtown.

A Notice of Funding Availability (NOFA) was issued in October 2021, making 20 city-owned lots available via long-term land leases, as well as $2 million in bond proceeds for the development of affordable rental projects and/or transitional housing.

One-third of the units must target households earning no more than 30% of the Area Median Income (AMI). The funding and building sites were offered to non-profit developers or to partnerships between a mission-based non-profit and a for-profit developer.

Their were four proposals for the initial pilot of this five-year program, and staff recommended partnering with Southeast Raleigh Promise. The proposed development plan included the new construction of 27 affordable rental units across 10 city-owned parcels.

Council approved the staff recommendation to extend a conditional commitment of up to $2 million in 2020 Affordable Housing Bond proceeds and city-owned building sites via long-term land leases to Southeast Raleigh Promise.

Additional  lots will be available for long-term land lease in the future. Applicants who were not successful in the initial pilot program can reapply in future rounds.