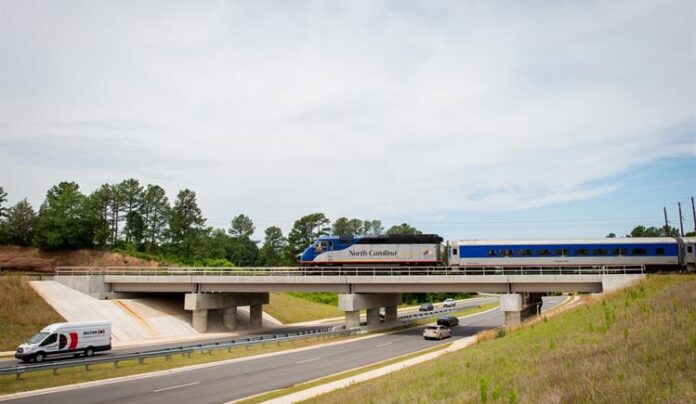 In total, 166 projects will be funded nationwide this year by RAISE grants.

“We are very appreciative of our federal partners for helping advance transportation in North Carolina,” said J. Eric Boyette, the state’s transportation secretary. “These RAISE grants will greatly benefit our economy, strengthen supply chains, and make travel safer and easier, whether you’re driving, bicycling, walking or riding the train.”

The RAISE program was the first discretionary grant program for which applications were accepted under last year’s $1.2 trillion Infrastructure Investment and Jobs Act.