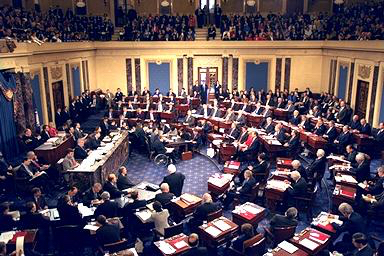 The Senate has voted 50-48 in favor of a House bill that would return the Occupational Safety and Health Administration (OSHA) recordkeeping rule statute of limitations to its previous six-month status, The Plumbing Heating Cooling Contractors Association (PHCCA) has reported.

The resolution passed the House of Representatives on March 1. The Senate adopted the resolution under the Congressional Review Act, an indication that Congress believed OSHA had exceeded its authority in issuing the final rule.

The last step is to have the bill signed by president Donald Trump, a step that he has signaled he intends to do.