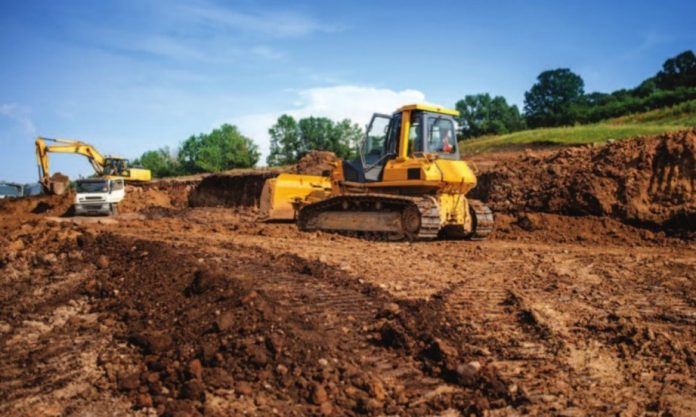 The practice of general contracting in North Carolina is regulated by the North Carolina Licensing Board for General Contractors. The statutes and regulations governing the licensing of general contractors are periodically revised. Some of the regulatory changes reflect changes in the industry, including, for example, acknowledging different project delivery methods (2010 amendment to the North Carolina Administrative Code clarifying licensing requirements for construction managers) or changes in technology (2011 amendment to the Administrative Code adding Wind Turbine construction as one of the specialty contractor classifications). Other changes are more clerical in nature, but are no less important.

Project value does not include cost of the land

The most significant changes were made to the language defining the monetary limits of the limited and intermediate licenses. The amended statute (text from the 2017 amendment is italicized) now reads: “the holder of an intermediate license shall be entitled to act as general contractor for any single project with a value of up to $1,000,000, excluding the cost of land and any ancillary costs to improve the land.”   The same text was added to the monetary limits of a limited license (projects up to $500,000).

The “value” of a project for license limitation purposes has often been determined differently depending on the nature of the project – for example, new construction versus renovation or remodeling. The amendment to the statute was made to provide consistency in determining value. Excluding the cost of the land is intended to remove a significant variable.   However, the statute does not define what is included in the scope of “ancillary costs to improve the land.”

Loss of the qualifier

The 2017 amendment clarified the statute. Prior to the amendment, the statute read that if the contactor did not obtain a new qualifier within 90 days the contractor’s license was “canceled.” There was, however, no mechanism in place for the Licensing Board to “cancel” a contractor’s license. The statute’s use of the word “cancel” implied that at the end of the 90-day period there would be an administrative action by the Licensing Board canceling the license.

Paul E. Davis is a partner in the Raleigh office of Conner Gwyn Schenck PLLC. He represents public and private owners, developers, contractors and construction managers. Paul, along with the other lawyers at Conner Gwyn Schenck PLLC, are co-authors of North Carolina Construction Law, a treatise published by Thomson Reuters. Paul’s full biography can be viewed at www.cgspllc.com.

EEOC issues updated guidance on use of criminal background checks