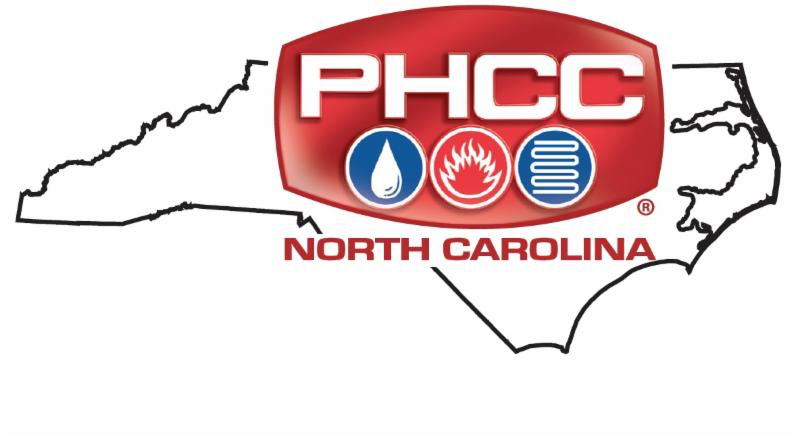 North Carolina lawmakers have backed off planned legislation that would consolidate licensing boards for several North Carolina industries, including plumbing and heating as well as general contractors, after industry organizations lobbied hard against the proposal.

The association invited members to adapt a draft letter to North Carolina legislators that “reflects the thoughts of the contractor member leadership of our association,” PHCCNC said in a memo to members, urging them to speak out.

“We encourage you to edit as you see fit to reflect your own thoughts if you differ with any of it. Make it your own, and be honest in your response. Either way, we ask that you please respond today,” PHCCNC said in a members’ alert sent out on April 5 (Tuesday).

As a citizen of the Great State of North Carolina, with family and friends all around me, I urge you to reconsider any course of action based on the proposals contained in Draft Bill 2015-TQZ-40 [V7] (3/15 Draft), and Bill Draft 215-SBZ-21[V6] (3/02) that would result in significant, unwarranted, and in my humble opinion unwise changes to the State Board of Examiners of Plumbing, Heating, and Fire Sprinkler Contractors. The proposals contained in these two draft bills do NOT serve the best interests of our state and its citizens, which includes the friends and family of mine already mentioned, and YOURS as well. The health and safety of our citizens relies on proven professionals in many arenas of everyday life. I believe sanitary sewerage systems, safe drinking water, and clean indoor environments rank near the top of that list. As a dedicated, and licensed, professional in the plumbing and mechanical industries of our state, I also firmly believe that our Licensing Board is a vital component to ensuring that only proven professionals, as shown by the experience and testing requirements needed to obtain the appropriate licensure, do the work to maintain these critical aspects of our lives. I will not go into detail here of the problems with the proposed draft bills as they relate to our Board, but suffice it to say that the nuances of knowledge, training, and experience covered by our various licenses could NOT be reliably accomplished with any of the proposed changes.

The Associated Press (AP) reports that members of the Joint Legislative Administrative Procedure Oversight Committee meeting the same day shelved draft legislation for the upcoming General Assembly session, which starts April 25. “The decision for inaction came after people associated with the boards or the professions regulated spoke at the committee and urged lawmakers not to move forward,” the AP report said.

“Licensing boards on the chopping block in the bill covered acupuncturists, athletic trainers and podiatrists among others,” AP reported.