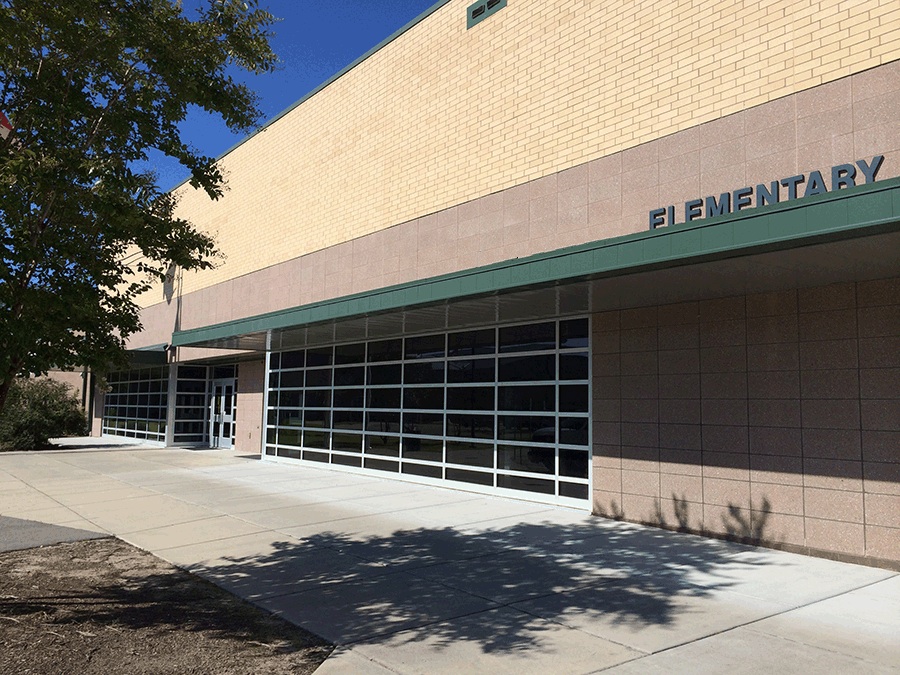 In North Carolina, more than 90 superintendents from 115 school districts are asking lawmakers to let voters decide whether they want to borrow for overdue construction needs that taxpayers must repay, reports The Independent Tribune.

The group wants the first statewide bond referendum in nearly 20 years to help growing schools catch up on a building backlog estimated at billions of dollars.

CAGC highlights Women in Construction Week with coverage and support