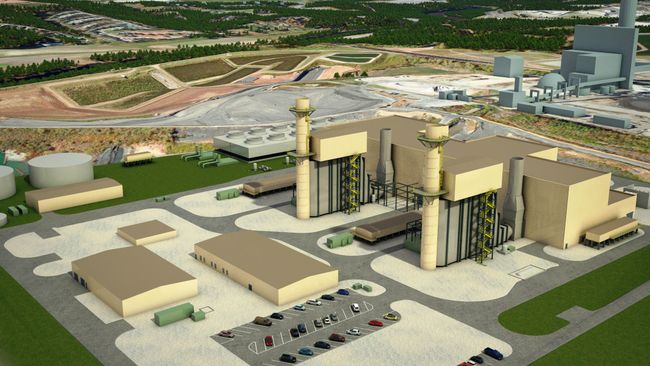 The North Carolina Utilities Commission on Monday approved construction of the $1 billion early conversion of the coal-burning plant to cleaner natural gas. The country’s largest electric company will pass along the costs to customers plus a targeted profit margin of about 10 percent.

The Associated Press quotes environmental groups as saying Duke Energy profits are intertwined with new construction, so it’s overstating the future electricity need in the North Carolina mountains to get the plant built. Others argue the move locks in dependence on fossil-fueled power for decades instead of shifting to renewables.

The company says construction of the natural gas-fired combined-cycle power plants is scheduled to begin in 2016 and be in service by late 2019.