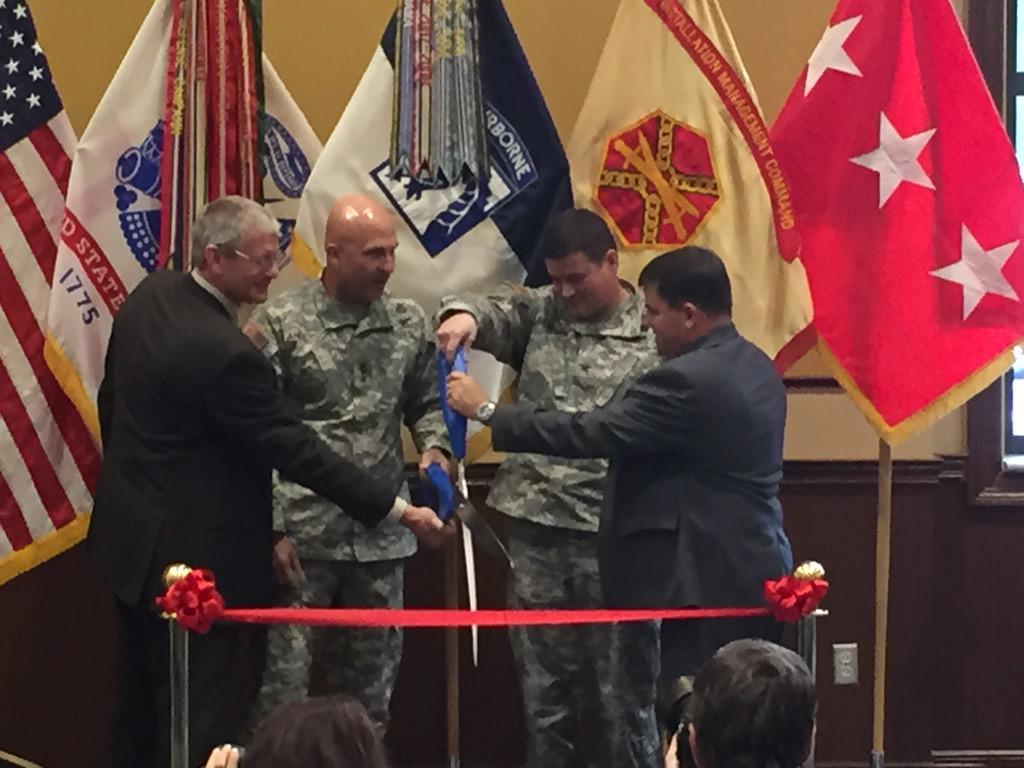 The nearly 50,000 sq. ft, $17.5 million Fort Bragg Conference and Catering Center brings up-to-date capacity to what had been the site of the base’s former outdated non-commissioned officers (NCO) club.

The new center fulfills the military’s needs after three former clubs, based on rank, were merged into a single entity, The Fort Bragg Club.

The former NCO club was a “charming Spanish colonial structure” that had outlived its use, Col. Jeffrey Samborn, the garrison commander, has been quoted as saying in the Fayetteville Observer. “It’s in a bad location, is too small, and has too little parking,” the newspaper reported.

The new conference center doesn’t have these problems. It is centrally located near two Fort Bragg hotels (and a third hotel will soon be built near the center).

Inside the center, rooms have been dedicated to earlier military leaders associated with Fayetteville or Fort Brag.

The center can fed as many as 1,200 people at one time, and includes an impressive $1.6 million in kitchen equipment. Chef Robert Gbison says the overall kitchen cost was about $2 million. It is open to the public for buffet lunches and can be rented for private functions.

Centennial Contractors based in Goldsboro, NC, won the overall construction contract, while Thompson & Little, Inc., a 70-year-old food service dealership based in the Fayetteville area, took on responsibility for supplying and installing the food service equipment. 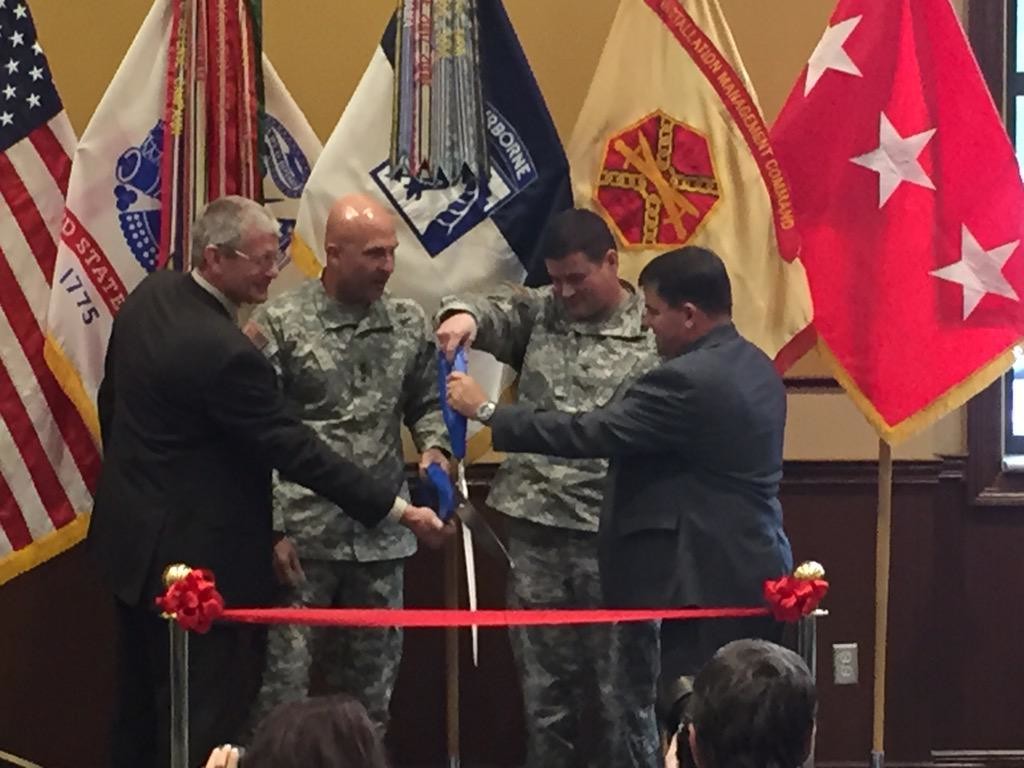 “The project had just about everything in it that you would see in a dining facility,” O’Quinn said. “This is state-of-the-art. It’s first class.”