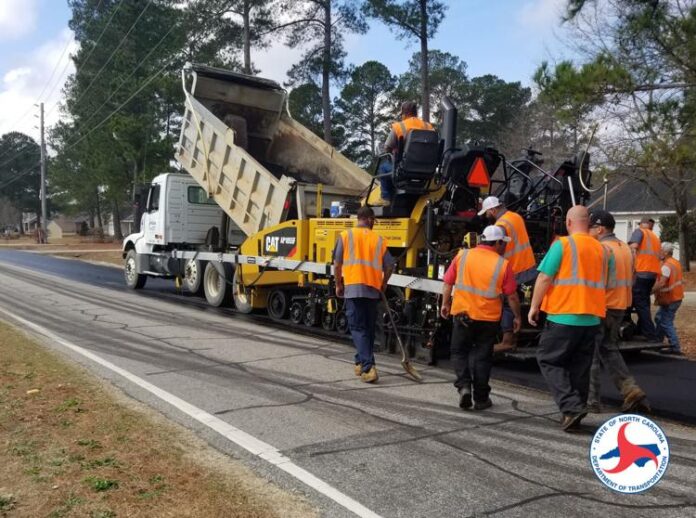 ​​The N.C. Department of Transportation is distributing more than $154.8 million in State Street Aid to Municipalities, known as Powell Bill funds, to 508 municipalities statewide.

The initial allocation, or half of the total appropriation, was distributed this week.  The other half will be paid by Jan. 1.

Communities receiving funds include dozens of around Cape Fear.

“Powell Bill funding allows us to complete a lot of transportation projects important to North Carolina communities from Murphy to Manteo,” said State Transportation Secretary Eric Boyette. “Municipalities can use these funds on projects that make our state a wonderful place to live, work and play.”

Municipalities can use these funds for anything from street resurfacing to the widening of roads to creating greenways. The amount each municipality receives is based on a formula set by state law: 75 percent based on the population and 25 percent on the number of municipality-maintained street miles.

The amount each municipality receives is based on a formula established by state law, with 75 percent of the funds based on population and 25 percent based on the number of municipality-maintained street miles.

The fund is named for Junius K. Powell, a former state senator and mayor of Whiteville. Powell was the primary sponsor of the 1951 bill to help the state’s cities with urban road problems. The first allocation of Powell Bill funds was for $4.5 million and was distributed to 386 cities and towns.