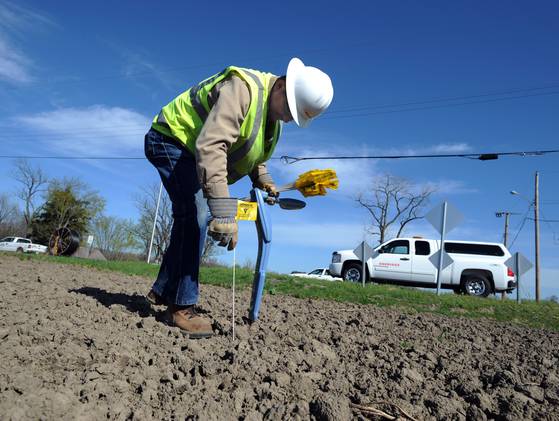 Companies are disclosing plans for more clean-energy jobs in North Carolina than all but three other states, according to an industry report. The Triangle Business Journal reports the Tar Heel State is consistently among the top 10 states in a quarterly ranking by the group Environmental Entrepreneurs, along with Texas and California. Massachusetts ranked No. 1 in the most recent quarter, followed by California.

North Carolina was No. 4. Plans for a total of 733 jobs in North Carolina’s clean-energy sector surfaced in the first quarter, either through corporate announcements or news reports. Strata Solar, of Chapel Hill, accounted for more than half of them, with a forecast of 400 jobs in and around DuplinCounty when it follows through with plans to build a mammoth, $250 million solar farm that could eventually generate 100 megawatts of electricity at times of peak sunlight.

Not all the companies’ announcements were independently confirmed, and most plans disclosed in the first quarter were for groundbreakings later this year. Strata, for example, plans to break ground on its project in the fourth quarter.

Renewable and other clean-energy companies have announced plans for a total of about 2,000 jobs in the last 12 months. At least 250 of those would be part-time jobs. That total doesn’t include 7,000 construction jobs that the City of Charlotte expects in a 9-mile extension of its light-rail system from the city’s Uptown neighborhood to the campus of UNC-Charlotte. Read More.