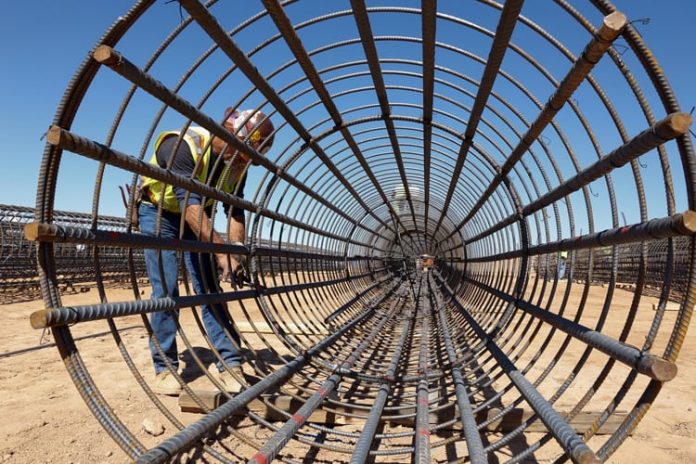 Some encouraging news came out of the U.S. Bureau of Labor Statistics recently.

Rates of unemployment construction dropped in 30 states and North Carolina came in fifth out of those states with the lowest estimated NSA construction employment rates.

Rounding out the top five states are Vermont, Georgia, North Dakota and Utah.

AZ Big Media reports that North Carolina (along with New Mexico and Missouri) that saw rates fall from August, rose from 21st lowest (tied with California, Montana and New Hampshire) to fifth lowest in September. It was also the North Carolina’s lowest September rate on record.