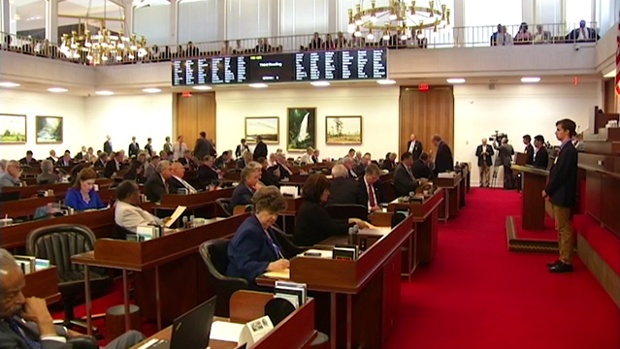 The North Carolina House has given initial approval (by a substantial 93-20 vote) for legislation to curb misclassification of employees as independent contractors.

The legislature gave tentative approval on Aug. 12 for the “Employee Fair Classification Act.” The legislation follows separate Senate legislation approved in April to create a new state Labor Department division to investigate worker misclassification. The division would be able to penalize businesses $1,000 per employee when repeated mislabeling occurs.

The Senate bill had deleted a current exemption allowing newspapers to call delivery workers contractors, an ironic consequence since the legislation results largely by an initiative of the Raleigh News and Observer and Charlotte Observer to expose the problem, which the newspapers said cost the state $467 million annually.  The House version restored the newspaper exemption.

Several construction industry employer groups have spoken in favor of the legislation.  One more vote is needed before the bill goes to the Senate.