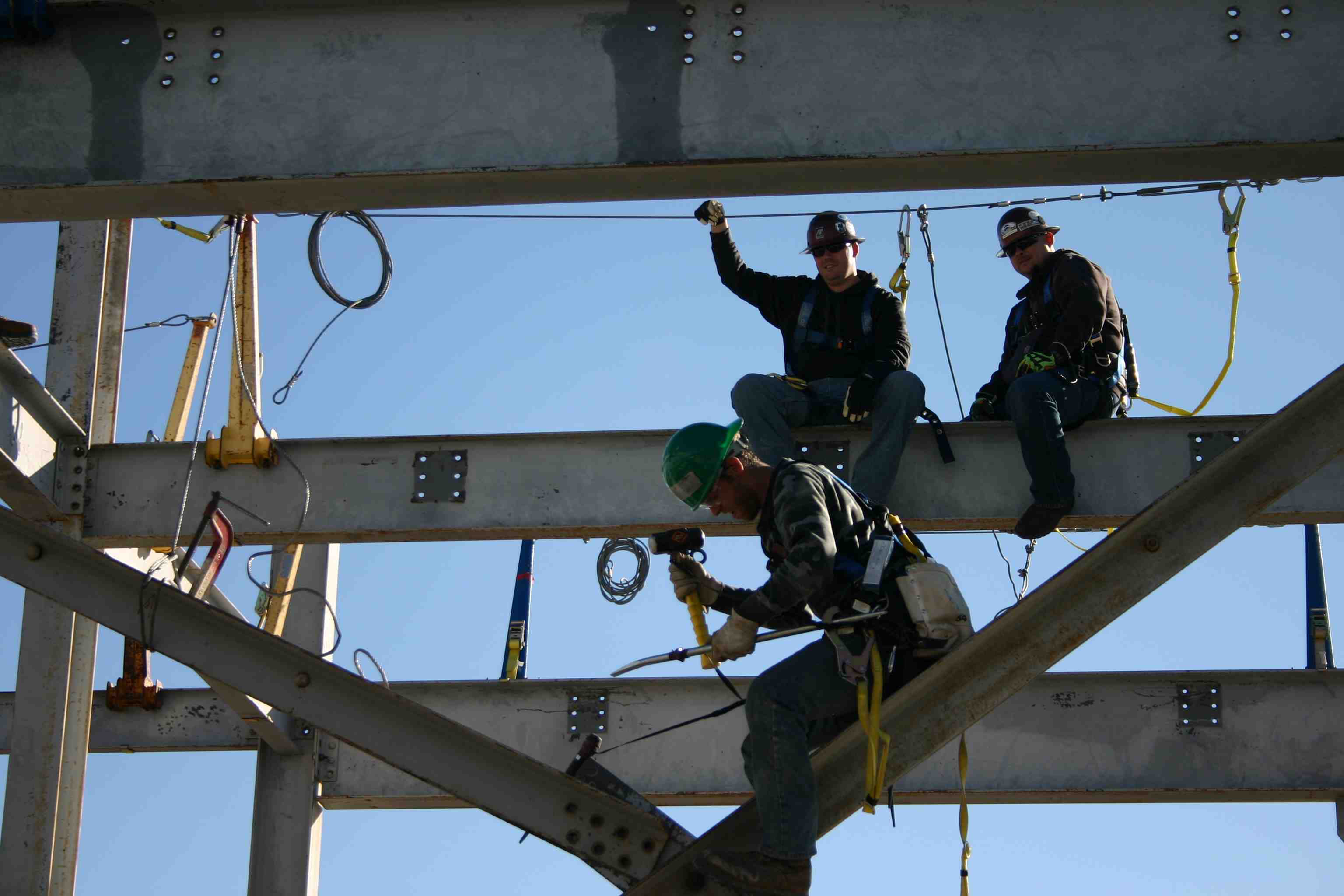 For businesses that want to install plumbing or heaters in North Carolina, the News & Observer delivered a message from state regulators: Follow the law and treat workers as employees or don’t do business here.

If some legislators have their way, that message will be locked into law during this session of the General Assembly for those companies and other employers. Companies that improperly treat employees as contractors could risk their professional licenses and face steep fines. Those that do would be barred from doing business with the state.

“We’ve got to protect the worker and fair competition in this state,” said Rep. Gary Pendleton, a Wake County Republican who is planning to introduce a bill that would make employee misclassification a violation of the law.

Investigators for the state licensing board have been working in recent months to crack down on plumbing, HVAC and fire sprinkler companies that cut costs by illegally treating workers as independent contractors.

Nearly two dozen people face discipline by the North Carolina State Board of Examiners of Plumbing, Heating and Fire Sprinkler Contractors. Among them are seven HVAC technicians associated with Southern Mechanical, a Tennessee company highlighted in “Contract to Cheat,” a News & Observer series published last fall about widespread federal labor violations in the construction industry across the country.

It’s one of several moves state leaders and officials have taken since the fall to level the playing field for companies. North Carolina Housing Finance Agency leaders are now forcing developers of affordable housing to collect written pledges from subcontractors that they are abiding by all labor laws. The state Industrial Commission has been issuing fines against companies that go without workers’ compensation insurance for workers who should be employees.

Pendleton, who was elected in the fall, said there is far more the state can do to ensure that businesses follow these laws. As a financial consultant and former board member for WakeMed Hospital, Pendleton said he’s seen the damage businesses can do when they shirk their duty to workers and cheat honest competitors.

His proposal would create a five-person task force charged with investigating complaints of misclassification. The group would analyze data from multiple agencies to detect scofflaws and alert every agency with enforcement responsibility. Those agencies, including the state Department of Labor, the Industrial Commission and Department of Revenue, would be required to alert the task force of any instance of misclassification they find.

The bill would define misclassification and prohibit the practice under state law. Repeat offenders would face fines of up to $1,000 for each employee.

General contractors engaged in misclassification would risk losing their licenses. All other trades that must apply for a professional license in the state must certify that they have read and understand the law against misclassifying workers.