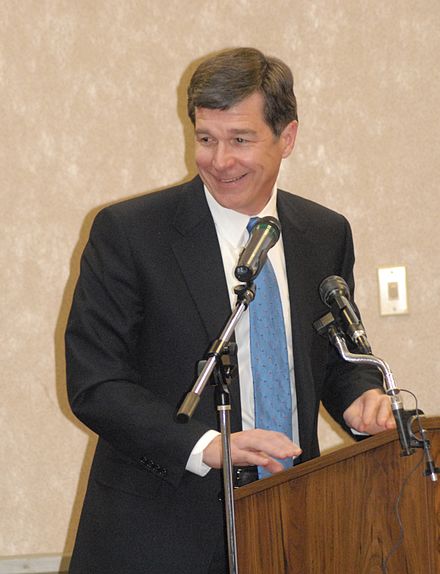 likely Cooper, the Democratic nominee for North Carolina’s governor, is expected to face Rep. governor Pat McCrory in the November election in what CAGC says “is likely to be one of the most widely contested gubernatorial races in the nation.”

CAGC had a sold-out crowd at the Triangle Executive Luncheon in December with Gov. McCrory and this luncheon will likely sell out as well! CAGC is excited to give attendees an opportunity to be plugged in to one of the most important races on the NC election ballot.

Registration is $30 per person for CAGC member companies and $55 for non-members for the luncheon at the Sheraton Imperial Hotel & Convention Center in Durham. Ticket sales end either June 3 or when sold out.