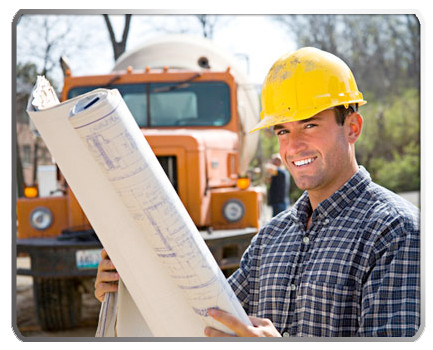 North Carolina lost 4,600 construction jobs (-2.6 percent)  between June 2011 and June 2012. Cconstruction employment fell in South Carolina (-1.9 percent. -1,500 jobs) for the same period  according to an analysis of Labor Department data by the Associated General Contractors of America.

“The latest state data show again how fragile and fragmentary the construction recovery is,” said Ken Simonson, the association’s chief economist. “Although private sector demand for structures has risen in most states, improvement in single-family homebuilding is spotty and public investment is shrinking.”

Association officials warned that construction employment was likely to stagnate or shrink in more states if federal and state officials continue to cut investments in public infrastructure and buildings.  “Ongoing cuts to vital infrastructure, school and university investments are hurting the overall economy, our future competitiveness and causing hardship for too many construction workers,” said Stephen E. Sandherr, the association’s chief executive officer. “Budget discipline should not come at the expense of slashing essential investments.”  View the state employment by state Here.