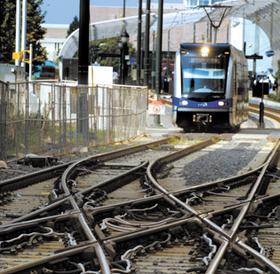 North Carolina led the country in the fourth quarter of 2012 – and ranked second for the entire year – in clean-energy and clean-transportation job announcements, according to Washington, D.C.-based Environmental Entrepreneurs (E2). Companies and communities announced 19 projects in North Carolina last year that are expected to create more than 10,800 jobs, reported the Triangle Business Journal.

The biggest announcement was a 7,000-job light rail project in Charlotte.