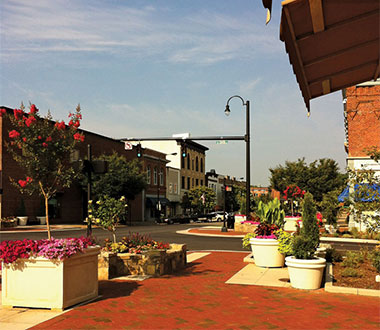 The Charlotte Observer reports for the ninth time in 11 years, Mooresville and Statesville have been named the “No. 1 Micropolitan Area in the Nation” for 2012 by Site Selection magazine.

Robby Carney, executive director of the Mooresville-South Iredell Economic Development Corp., says “there is no silver bullet” for why his community has been so successful.

“It is more of a patchwork quilt of items,” he says. “Our public and private sectors understand the value of being an employment center. We all highly value growing jobs and tax investments in the community. That is the foundation.”

Another advantage is the fact that “Mooresville has only a few large businesses. Lowe’s is our one big corporate headquarters, but for the most part we have smaller businesses that are flexible and diversified. They can adapt to market trends. They have the ability to transition quickly and shift to meet the market demand.”