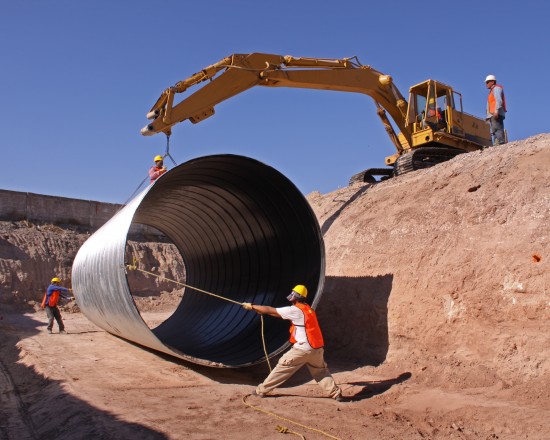 Some North Carolina markets thrived with construction employment growth in the past year, but others have seen significant declines, according to federal labour data compiled by the Associated General Contractors (AGC).

The data combines mining and logging with construction, though the figures presumably primarily reflect the building industries.

The most successful area in North Carolina was Greensboro/High Point, which recorded an 8 percent employment gain, or an additional 1,000 workers between March 2015 and 2016. This ranks it 78th.

The Charlotte area reported a 7 percent growth (an additional 3,700 workers in the larger market), while Durham/Chapel Hill employment grew by 6 percent and Raleigh increased by 4 percent.

Nation-wide, construction employment increased in 244 out of 358 metro areas, was unchanged in 44 and declined in 70 between March 2015 and March 2016, the AGC reported. Association officials said the new figures show that the construction sector, in most parts of the country, continues to recover from its years-long downturn.

“With more than two-thirds of the nation’s metro areas adding construction jobs it is clear that the demand for construction is broad-based geographically and by project type,” said Ken Simonson, the association’s chief economist, adding that construction employment hit new peak levels in 31 metro areas. “The main soft patch for the construction industry remains the parts of the country most likely to be affected by declining energy prices.”

Association officials said the new employment figures are encouraging, but cautioned that workforce shortages are likely to grow as the industry continues to expand. They noted that 70 percent of firms, according to the association’s annual Outlook survey, report they are already having a hard time finding qualified workers. Those shortages will only get more severe considering the lack of secondary-level programs to recruit and prepare future construction workers, they added.

“As firms add to their backlog of pending projects, the backlog of available workers continues to shrink,” said Stephen E. Sandherr, the association’s chief executive officer. “It is time to start sending signals to students that there are multiple paths to success in life, and while college and office jobs are one path, high-paying careers in construction offer another, equally viable option.”

Here is data for North Carolina communities. In some areas the category includes “mining” and “logging” though undoubtedly most of the employment is in construction.

The listing reads from left to right:

You can view the nation-wide data here.