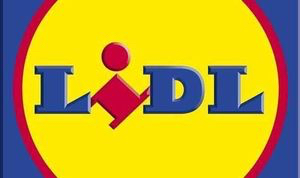 “It’s still very early, but it will be a new grocery store to the market,” Ryan Berger, construction manager for GRDI LLC, was quoted as saying. The store will open in the second quarter of 2017.

The business publication reported that earlier in August Lidl had announced that it had selected Alamance County for a regional headquarters and distribution hub as it works toward expansion into the U.S.

The German discount grocer is expected to invest $125 million and create 200 jobs during the next three years.

“Berger says the Monroe road location is one of several being considered in the Charlotte market — and may not be the first to open,” the report said.